Shabana Azmi is playing a character based on super-chef philanthropist Vikas Khanna in an untitled film that will release early next year. The film is directed by Vikas Khanna. 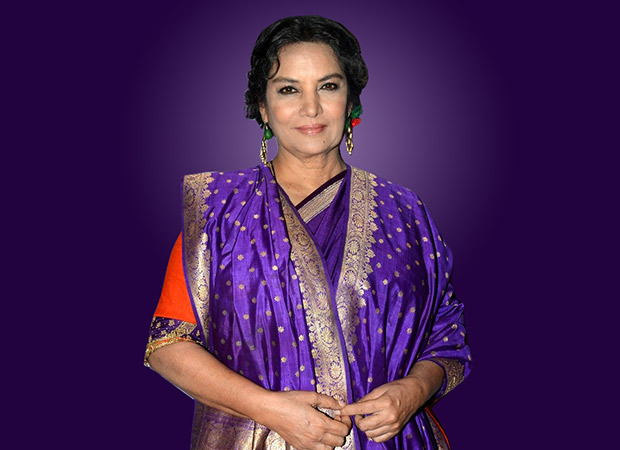 Shabana Azmi to play Chef Vikas Khanna in her next

Revealing details Vikas Khanna told me, “Shabana plays a failed chef New York and comes back to India to redeem her reputation. It was very challenging to direct Shabana who is unarguably the best living actress today. When I approached her for the role she very frankly told me she couldn’t cook to save her life. I wondered how she could play a chef if she couldn’t cook. She assured me it was easy. It is called acting.”

Masterchef Vikas Khanna’s directorial debut The Last Color last year collected accolades all across the world. Apparently Khanna who is an ardent Shabana fan convinced her to play a chef on condition that he teaches her to cook. They shot the entire film before the lockdown