The Rani Mukerji-starrer Mrs. Chatterjee Vs Norway is finally going to release in cinemas on March 3, 2023, as per a latest announcement by the makers. The film was earlier supposed to release on May 20, 2022. Produced by Zee Studios and Monisha Advani, Madhu Bhojwani and Nikkhil Advani’s Emmay Entertainment, the movie is directed by Ashima Chibber. 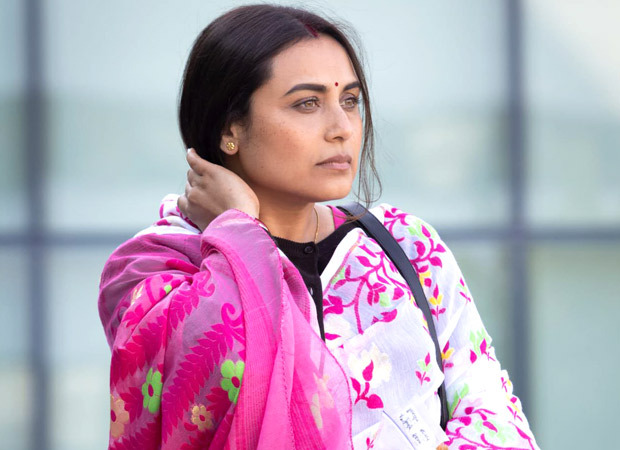 Rani Mukerji-starrer Mrs Chatterjee Vs. Norway to release in cinemas on March 3, 2023

Mrs. Chatterjee Vs Norway is inspired by a true story that rocked children and human rights at an international level. Throwing more light on the subject, an official statement from the makers said, “The film recounts the story of an immigrant Indian mother’s battle against the Norwegian foster care system and local legal machinery to win back the custody of her children.”

When Rani had completed the shoot of the movie in October last year, she had said, “Mrs. Chatterjee Vs Norway is an inspirational story about a mother fighting a country for her children and I went through a rollercoaster of emotions shooting this film. I had an amazing time shooting with my producers Monisha Advani, Madhu Bhojwani, Nikkhil Advani, Zee Studios, and director Ashima Chibber and I’m hoping that this film will resonate with everyone who wants to see an entertainer with a brilliant concept at its fore.”

Chibber had made her debut back in 2013 with the comedy Mere Dad Ki Maruti for Yash Raj Films, which starred Saqib Saleem, Ram Kapoor and Rhea Chakraborty.