It seems like the Jonas couple is ready to shell a whopping amount for their new pad. Priyanka Chopra, who has her own apartment in New York, flies between Los Angeles and NYC since Nick Jonas stays in LA. Before the marriage, Nick had spent $6.5 mn on his bachelor pad at Beverly Hills. Now, the American popstar has sold his mansion for a whopping $6.9 mn. 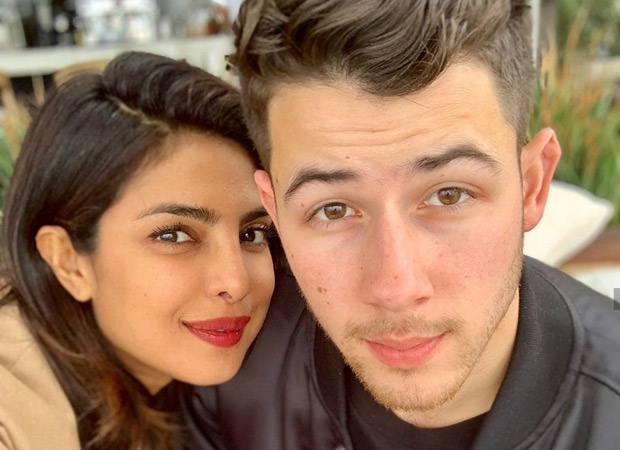 As per reports, Priyanka Chopra and Nick Jonas are ready to spend $20 million on their new house. The hunt is still on and they haven't settled on any house yet. It is also being said that afford $20 mn as Nick’s worth is a reported $25 million, and Priyanka reportedly is at $28 million.

On their respective work fronts, Nick Jonas is set for ‘Happiness Begins’ tour with Jonas Brothers'. Priyanka Chopra will be next seen in The Sky Is Pink, which also stars Farhan Akhtar and Zaira Wasim.

ALSO READ: From pool day in swimsuits to shopping, ‘J Sisters’ Priyanka Chopra and Sophie Turner show how to do vacations right in Miami