Just yesterday, we had reported that come December the recently released Aamir Khan – Amitabh Bachchan starrer Thugs of Hindostan would hit screens in China. In fact, we had also reported that like its Indian release the Chinese release that was being done by Estars Films would be a massive release owing to the fact that Aamir has become a household name in China. Well, now we hear that before its release the film will, in fact, be re-edited to suit the Chinese audience. If what we hear is true then, Yash Raj Films, the makers of Thugs of Hindostan will be editing out major portions of Amitabh Bachchan and Fatima Sana Sheikh’s roles in the film while highlighting and increasing the role that Aamir Khan plays. 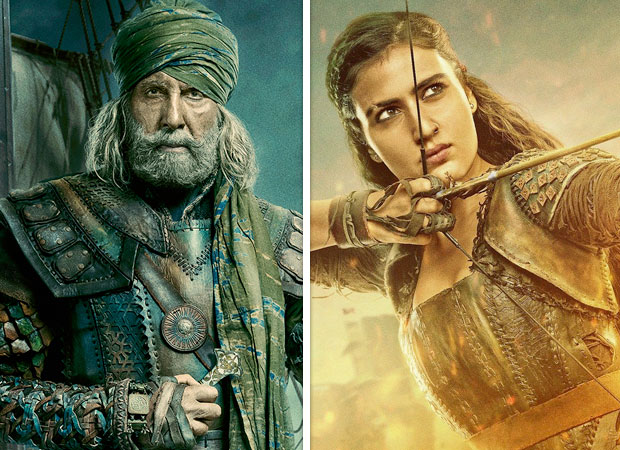 Talking about the same, a source close to the development says, “Some major portions of Amitabh Bachchan and Fatima Sana Sheikh’s roles will be chopped away in a ruthless manner. Since Aamir Khan is more popular in China, the Chinese version of the film will feature him in a more meatier and prominent role. Besides, since neither Bachchan nor Aamir plays the leading role in the film this will be an easy task.” Continuing further the source further added that, besides editing out major portions, the Chinese version of the film will also include certain deleted scenes involving Aamir Khan, “The Indian version of the film was balanced out to feature all the actors, but since the Chinese version will focus on Aamir Khan, certain deleted scenes that did not feature in the domestic release will be added to lengthen his role.”

Interestingly, the fact that Aamir Khan is by far the bigger star in China is not the only reason for the edits that will be made. Instead, it is also learnt that while the domestic version of Thugs of Hindostan saw Fatima Sana Sheikh playing the focal point of the drama the Chinese version will be different. Commenting on this the source added, “Fatima as the central point of drama did not really work at the box office, hence the decision to change that. And with Aamir’s role being enhanced it will be even easier for the makers to edit the film accordingly.”

Besides all the edits being made we hard another scoop about the film, in fact, unlike the Indian version that featured a run time of 2 hours 43 minutes [163 minutes], the Chinese version will be almost 30-40 minutes shorter. “Given the editing of the roles that Amitabh Bachchan and Fatima play in the film, the Chinese version of Thugs of Hindostan will have a total run time of just 120-130 minutes”, concludes the source.

Now given all the changes that will be made in the film we wonder if the Chinese version of Thugs of Hindostan will be anything similar to the domestic version. But we guess we will just have to wait till December to see if the two versions share any similarities.