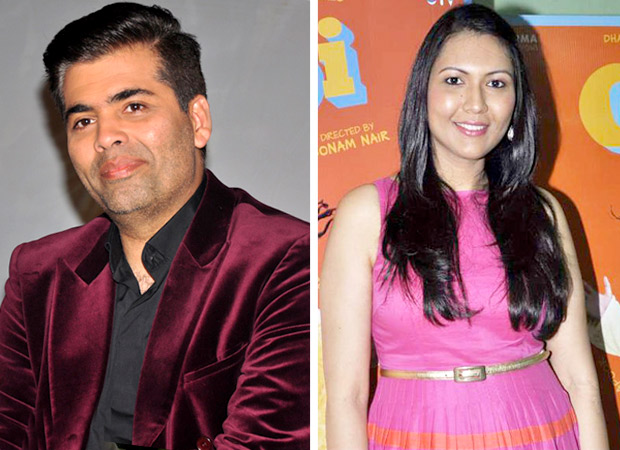 Filmmaker Karan Johar has always been known to produce and direct films that have core values. Although, in the past, despite having worked on films like Dostana, Gippi, his production house has always focused on mainstream cinema.

Now, Karan Johar is venturing out of his comfort zone with his next production tentatively titled Get A Room, which will be a sex comedy. The film will be helmed by Sonam Nair, who had earlier directed Karan Johar produced film Gippi. When asked about the film, Sonam Nair said that Karan Johar was surprised after he had read the script for the very first time. He was like what does she want him to do with the script. Later, he realized that the film was actually about a modern day take on relationships. Sonam added that Karan is cool and experimental like that. So, he gave the movie a green light. The said film will be a small budget with Dharma’s values at the core. Lastly, Sonam also revealed that the film is a love story and they were planning to go on floors later this year.  Sonam revealed that they are planning to have newcomers in the film. She also informed that the film had been on hold because they could find the right actors for it. The film was about two people talking about sex, but with no sexual innuendoes.

As for Karan Johar, his production Badrinath Ki Dulhania starring Varun Dhawan and Alia Bhatt is up for its release on March 10.