Ranveer Singh is clearly a hot favourite amongst the filmmakers. After starting 2018 on a high note with Sanjay Leela Bhansali's Padmaavat, the actor has an array of projects lined up for 2018 and 2019. With an out and out entertainer Simmba this year, Ranveer Singh has two films next year. Now, we hear that Ranveer Singh has been roped in for Maneesh Sharma's next. 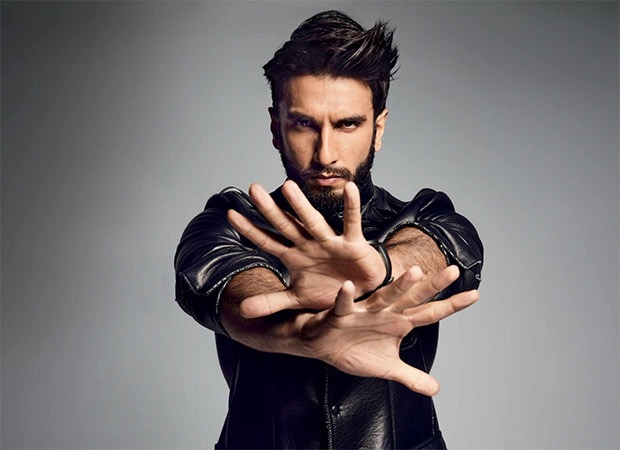 A source revealed that Ranveer Singh will reunite with his debut film Band Baaja Baaraat’s director Maneesh Sharma. As the actor- director duo is ready to reunite for the film, Ranveer will reportedly play the role of a musician. While the details on the film are yet to be revealed, it is also heard that Yash Raj Films might produce the upcoming project. Ranveer will begin work on the same after he is done shooting Simmba and Kabir Khan's '83.

Meanwhile, Maneesh Sharma is busy with the shooting of Sui Dhaaga - Made In India which stars Varun Dhawan and Anushka Sharma. He is producing the film with Yash Raj Films which is set to release on September 28, 2018.

Ranveer Singh, on the other hand, has many projects in the pipeline. The actor is currently shooting for Rohit Shetty's film, Simmba in Hyderabad. The film stars Sara Ali Khan in the lead and will release on December 28, 2018. Post that, he will be seen as a street rapper in Zoya Akhtar's Gully Boy, with Alia Bhatt. It is set for Valentine's Day 2019 release. He will soon begin prep for '83 which is helmed by Kabir Khan. The film is a biopic on Indian Cricket Team winning the World Cup in 1983. Ranveer is set to star as former Indian Captain, Kapil Dev.

Also Read : SIMMBA: Ranveer Singh shows off his beefy muscles as he preps in Hyderabad