Ranbir Kapoor will be sharing screen with Shraddha Kapoor for the first time in Luv Ranjan's upcoming directorial. The film that went on floors in 2020 has been in the making for over a year. The schedule and release date of the film has been delayed multiple times owing to the pandemic. A large portion of the film has been shot in Delhi. Now, Bollywood Hungama has learned that Ranbir Kapoor will be playing the role of a therapist in the film. 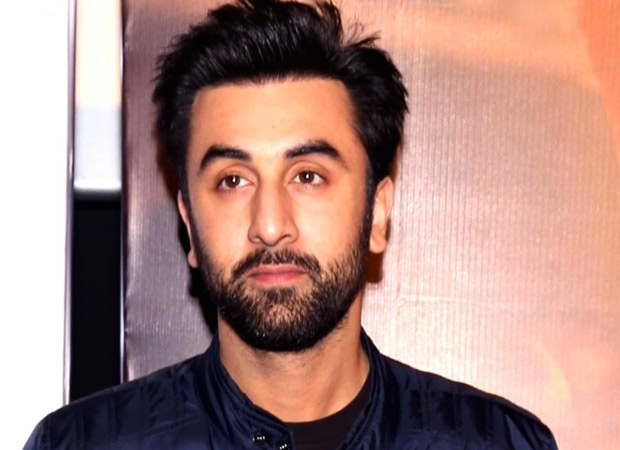 A source informed Bollywood Hungama, "Luv Ranjan's directorial marks many firsts for Ranbir Kapoor. This is the first time that the actor is working with Luv who has films like Pyaar Ka Punchnama, and Sonu Ke Titu Ki Sweety to his credit. This is also the first time that Shraddha and Ranbir will be seen together in a film. Another first for Ranbir is the character he is playing. He will be playing the role of a therapist who specialized in solving relationship problems of people."

Produced by Luv Ranjan and Ankur Garg and presented by Bhushan Kumar, the untitled next starring Ranbir and Shraddha will also feature Dimple Kapadia and Boney Kapoor. The romantic comedy will see Boney and Dimple play Ranbir’s parents in the film. The film will be released in theatres on March 23, 2023.

ALSO READ: Ahead of Alia Bhatt and Ranbir Kapoor’s wedding, lights go up at the Kapoor family’s Krishna Raj bungalow