Rakul Preet Singh, who is balancing work life between Hindi and South films, has an array of projects in the pipeline. In the past couple of years, she has signed several films some of which will be releasing later this year. Now, it seems like she is on the verge of signing another film. 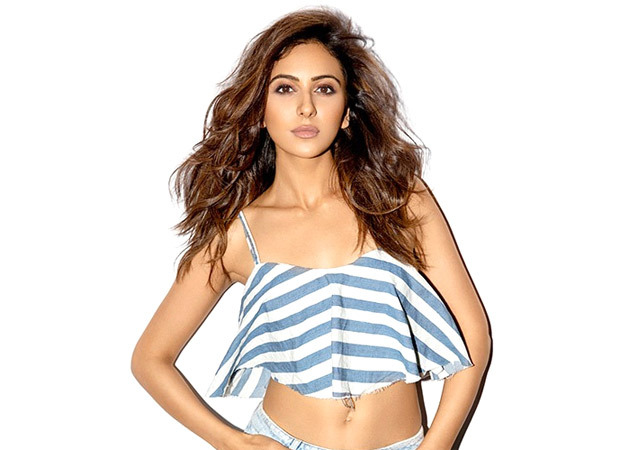 According to the grapevine, "Rakul Preet Singh has been papped a lot in recent times at producer Dinesh Vijan's Maddock Films' office. The actress has been in and out of the office and it seems like she is currently in discussions for a film. While not much is known about it or what kind of genre is she looking for, considering Maddock Films' upcoming slate and past work, it might definitely with some quirky and relatable in current times for Rakul Preet Singh. It's only a matter of time when she signs it."

Meanwhile, Rakul Preet Singh will next star in John Abraham starrer Attack alongside Jacqueline Fernandez. She will be seen with Ajay Devgn and Sidharth Malhotra in Thank God; Ajay Devgn and Amitabh Bachchan in Runway 34. She has signed Doctor G with Ayushmann Khurrana, Mission Cinderella with Akshay Kumar and Indian 2 with Kamal Haasan. She has also wrapped Chhatriwali.