In June, Bollywood Hungama had reported that Ajay Devgn would be paid a staggering Rs. 125 cr for his digital debut Rudra – The Edge of Darkness. Now we hear that the director of the show is being paid a much lesser amount as remuneration. As per reliable sources, Rajesh Mapuskar is being paid Rs. 4 cr to direct season 1 of the show. 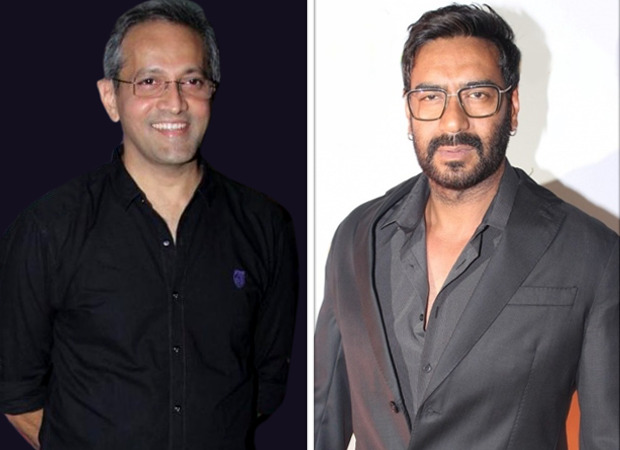 “Ajay Devgn making his digital debut is big news, and obviously drew attention from major streaming giants, so being paid Rs. 125 cr for Rudra was pretty obvious”, says a well-placed source. Further talking about Rajesh Mapuskar’s remuneration for directing the show, the source continues, “Rajesh is being paid a sum of Rs. 4 cr for directing the first season of Rudra.” Ask the source why this stark difference and he adds, “Writers and directors usually do not get their share of adulation. It is usually A-list stars that get the monetary gain since more than a director it is the actor’s name that pushes a film of series forward.”

As for the show, Rudra – The Edge of Darkness is said to be an engaging dark, gritty crime-drama series that brings together a unique storytelling format and powerful characters, making it a must-watch for fans of thrillers and crime dramas. Produced by Applause Entertainment in association with BBC Studios India and coming soon on Disney + Hotstar VIP, the show is an Indian adaptation of the successful BBC series Luther starring Idris Elba and Ruth Wilson.