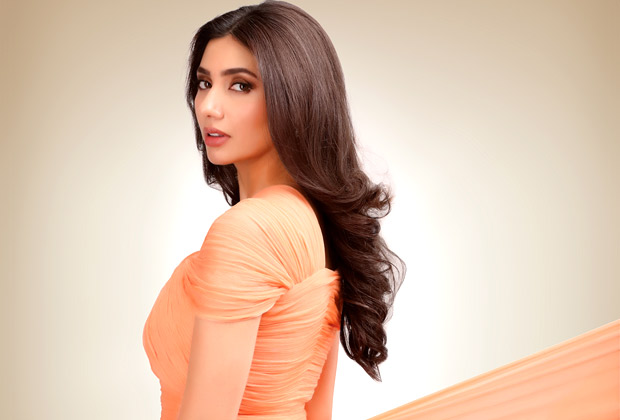 Owing to the sensitive relation between India and Pakistan post the Uri attacks, the artists from the neighbouring country who have collaborated with Bollywood for varied ventures are facing trouble in wrapping up their projects. While it’s been a month long struggle for Karan Johar’s Ae Dil Hai Mushkil to release, yet another film that faced the wrath is Raees which marks the debut of Pakistani actress Mahira Khan. Amidst rumours of the actress being replaced in the wake of controversy, we now hear that there has been no such change and she will indeed continue shooting for the film.

Earlier, reports suggested that Mahira Khan, owing to her nationality, will be replaced in the much delayed Raees, keeping in mind the current scenario in the nation. However, now we hear that the makers will suffer extreme loses if this sudden change has been executed as Mahira has already wrapped up a 20 day schedule with Shah Rukh Khan. Also, since the film spans through years, it is being said that the actress in the film will age from 18 to 35 years old. It has been learnt that no other A-list actress in Bollywood will be able to dedicate the amount of time required for the film and hence the makers have decided on retaining Mahira Khan. In fact, it is being said that the rest of the shoot of the film will not continue in India but will be wrapped up in mid-November in a discreet location in Abu Dhabi. On the other hand, the makers are hoping that the matter would cool down by the time they decide to release the film.

Directed by Rahul Dholakia, Raees is produced by Excel Entertainment. The film is slated to release on January 26, 2017.