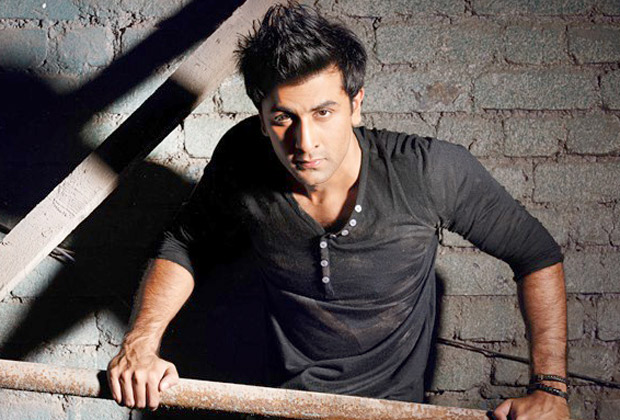 Couple of months ago, filmmaker Anurag Basu had expressed his wish to revive the 2007 musical drama Life In A… Metro. And now not only has he started work on the sequel, but he has also got in Ranbir Kapoor as the producer for the same.

Recently, Anurag Basu revealed details about the latest development on the film front stating that he has indeed started with the second instalment and that Ranbir is joining him as a producer. He also added that he would like the actor to do a pivotal role in the film but at the same time mentioned that he has left the choice to Ranbir who always has the first right to refuse if he isn’t convinced. The duo are currently working together for their much delayed film Jagga Jasoos, which also stars Ranbir’s former girlfriend Katrina Kaif as his leading lady. In fact, this detective musical too is said to be co-produced by the duo.

As far as the casting for the sequel to Life In A… Metro is concerned, we hear that Kangna Ranaut will not be a part of it. Readers may recall that she played the role of Sharman Joshi and Kay Kay Menon’s conflicting love interest in the prequel. On the other hand, Irrfan Khan is confirmed for the second instalment. Anurag mentioned that Irrfan is committed to the sequel and that he is looking forward to work with the actor with whom he hasn’t worked for the past four to five years.

Besides them, the prequel starred Shilpa Shetty, Dharmendra, Konkana Sen Sharma, Nafisa Ali, Shiney Ahuja among others. The film traced the journey of several lives trapped in the web of complex, urban relationships.