Earlier this week, reports surfaced that Varun Dhawan would soon be seen in brother Rohit Dhawan’s next venture. However, responding to the rumours, Varun clarified that he is not part of Rohit’s next. Now we hear that the Satyameva Jayate actor John Abraham has been roped in for Rohit's next. If that wasn’t all, our source also sheds some light on the venture claiming that it will be a remake of the Ajit starrer Vedalam, and will be produced by Bhushan Kumar’s T-Series. 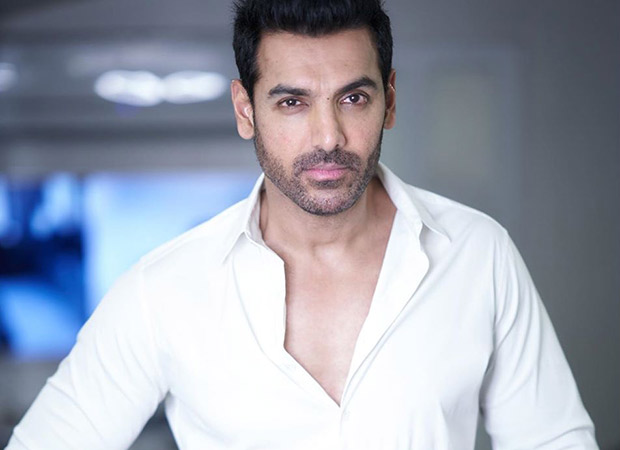 Detailing the same, our source says, “Rohit Dhawan’s next is a remake of the south film Vedalam that released in 2015. Being an action film that featured Ajit, Rohit was pretty clear that he too would need an A-list action star for its Bollywood remake. Now John Abraham, who has already proved that he is perfect for an action entertainer, was an obvious choice for it.” Further talking about the project, our source continues, “Though there still is time before the venture goes on floors, the Vedalam remake is currently being backed by Bhushan Kumar, and will be produced under his banner T-Series. In the past, Bhushan and John have collaborated on multiple projects, and with T-Series coming on board, John’s part as the lead in this actioner was further reinforced.”

As for the film, the Hindi remake of Vedalam is yet to be titled. Directed by Rohit Dhawan, the film is expected to go on floors mid-2020.