It’s been over two years since Hrithik Roshan announced his last film, however given his superstardom and anticipation around the audience, the speculations around his next after War have not refused to take a backseat. While the superstar has been reading scripts for over last one year, he is yet to zero down on his immediate next film, but in the interim time, he came across an exciting offer by Disney+ Hotstar of doing a web-show based on Hollywood series, Night Manager. The actor seems to have taken that up and side-by-side continuing his hunt for a good script. Recently, reports surfaced that he has signed on for a YRF film directed by Sidharth P Malhotra, reportedly based on a true incident of whistle blowing a god man. The said film was said to be a part of YRF Project 50, however Bollywood Hungama has EXCLUSIVELY heard that Hrithik is not doing that film, rather the actor is not a part of much anticipated YRF Project 50 announcement. 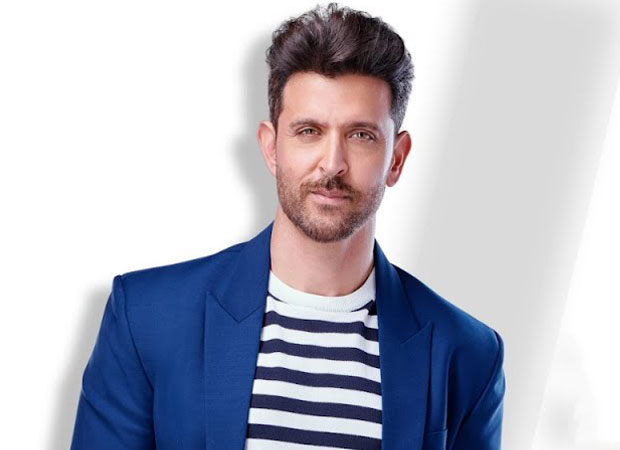 “Hrithik Roshan and Aditya Chopra are like brothers and are committed to do the sequel of War in the coming few years, however, Hrithik isn’t a part of YRF Project 50 announcement,” a source told Bollywood Hungama. We also hear that the actor is currently reading a lot of scripts and is on the hunt for a relatively light hearted film before he steps into the hard-core never seen before action zone with Krrish 4. “The intent is to do a quickie before Krrish 4, and him along with his team are actively hunting for the right script. There are some that he has shortlisted, but he hasn’t really signed the dotted lines yet. All Hrithik Roshan fans should be patient as he is on the lookout of something special to follow up the success of Super 30 and War,” the source informed us.

Hrithik’s tentative line-up as things stand today seems to be the official remake of Night Manager, followed by the quick light hearted film, Krrish 4 and finally, the sequel to War. “War 2 will happen after Siddharth Anand wraps up his work on SRK’s Pathan. It’s a special franchise in the spy world for Hrithik, Siddharth and Adi and the idea is to take things a level above War, closer to the international standards of this genre,” the source added, further saying that apart from looking out for scripts, Hrithik is also working on Krrish 4. “He is constantly working with his script writers and filmmaker father, Rakesh Roshan. He is also exploring various visual effects options for the superhero film, and closely working on the action too. The idea is to take it on floors by the end of 2021.”

The confirmed films in YRF project 50 includes Salman Khan and Katrina Kaif’s Tiger Zinda Hai, Shah Rukh Khan, Deepika Padukone and John Abraham’s Pathan, Vicky Kaushal’s next with Vijay Krishna Acharya, Shiv Rawail’s next with Ajay Devgn and Sharat Kataria’s directorial. “There are some more surprises too. Wait for it,” the source ended the conversation.