Salman Khan’s fans can rejoice as we have information that Tiger 3, being directed by Maneesh Sharma, will indeed be announced on September 27, Yash Chopra’s 88th birth anniversary! The mega action entertainer, which brings together the most-loved on-screen pairing of this generation Salman and Katrina Kaif, is set to lock it’s shoot date soon and it looks like Aditya Chopra is going to unveil a treat for all the Tiger fans on September 27th! 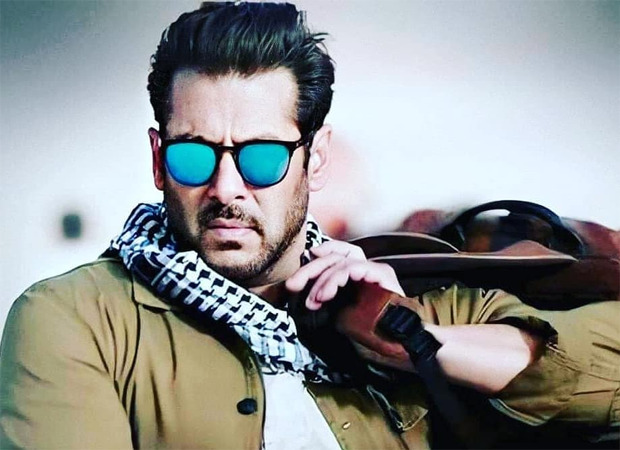 “Aditya Chopra is going to do a massive announcement of the entire film slate of YRF on his dad’s 88th birth anniversary. Adi will be kick-starting the YRF Project 50 celebrations on this day and Tiger 3 announcement is definitely set to happen on this day. The film is being mounted on a never seen before scale and the fans can expect a treat from YRF on September 27. We hear Adi might unveil a special something for all the Salman and Katrina fans,” informs a trade source.

“It could be the first look of Tiger 3. It could be the logo launch of Tiger 3. But something is surely coming our way. There is a lot of buzz that there will be an unveiling of sorts. YRF has been keeping everything under wraps but the news that we are hearing is that one will get to see something of Tiger 3 on this day for sure. Salman and Katrina are reuniting for this blockbuster franchise again and one can expect fireworks starting from the date of announcement,” adds the trade source.