A few days back, Karan Johar had announced that he will be adapting Nitin Gokhale’s book R.N. Kao: Gentleman Spymaster to the silver screen. The film will be jointly produced by Karan Johar's banner Dharma Productions and Still and Still Media collective. 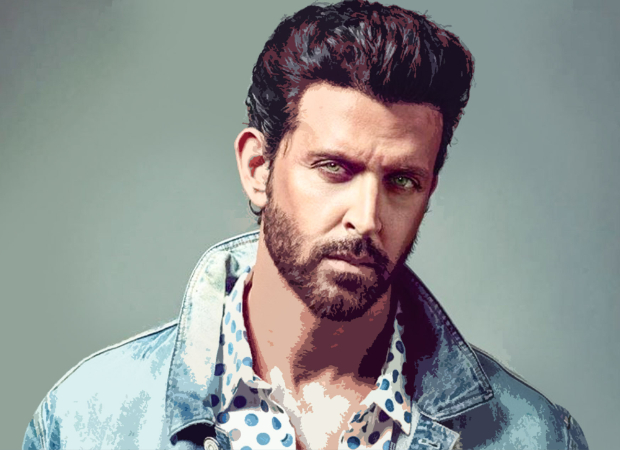 The makers have now approached Hrithik Roshan for the role. According to a source, "Hrithik Roshan has been approached by Dharma Productions for the film that they announced last week. The actor has shown interest in the film, but is yet to sign the project."

Meanwhile, the film will tell the story of the real-life Indian spymaster Rameshwar Nath Kao who founded India’s external intelligence agency R&AW and how he became a success story in the world of international espionage.

With two super hit films in 2019 (Super 30 and War), Hrithik Roshan has now become one of the most bankable actors at the box-office and is being currently approached for several projects.

Also Read: On his birthday, Hrithik Roshan reflects on 20 years since his debut in Kaho Naa Pyaar Hai