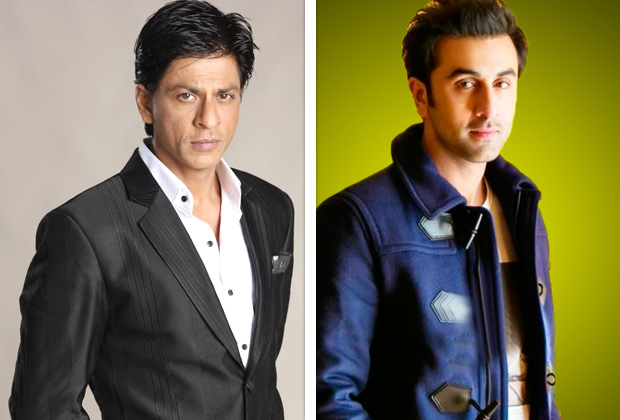 After continuous controversies and protests, Ae Dil Hai Mushkil finally gets a smoother path for release. While its music has already found a place in the chartbuster list, the film’s romantic dialogues too have been gaining popularity, especially the one mouthed by Ranbir Kapoor in the trailer about ‘Ektarfa pyaar’ (one-sided love). But here’s a scoop – apparently the said dialogue wasn’t mouthed by the film’s leading man Ranbir Kapoor but by megastar Shah Rukh Khan.

For the past few months, before the film was trapped in the Pakistani artists ban controversy, there were speculations about cameos by various stars. One amongst them was that Shah Rukh Khan will be seen in a cameo in his bestie’s romantic drama. Though there have been no details on the same, it seems that Shah Rukh Khan gives a rather intriguing piece of romantic advice with this line. It is being said that the actor has done a great job as usual and it seems that this will be added in the list of the superstar’s popular romantic dialogues.