Is Ranveer Singh Yash Raj Films’ new blue-eyed boy? While Shah Rukh Khan has been directed thrice by the Yash Raj scion, Ranveer is now on to his second directorial venture with Aditya Chopra.

Forget Befikre, director Aditya Chopra and his leading man Ranveer Singh are all set to join hands for another film which will go on the floors by the end of the year. The role will be “absolutely positive” since after Padmaavat, Ranveer has decided not to do any more negative shades on screen for some time. 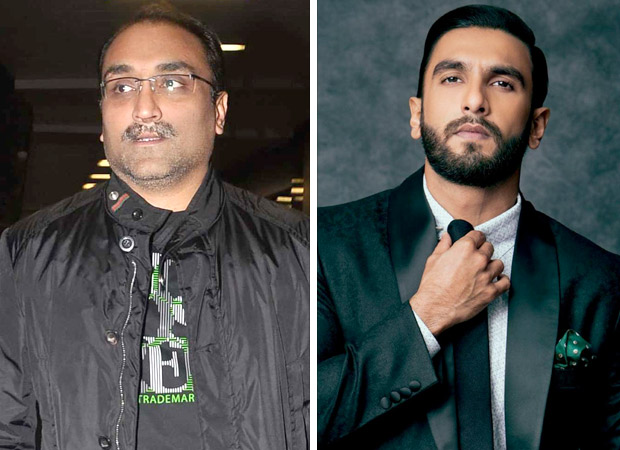 According to sources from within Yash Raj Films, “Adi and Ranveer have met and extensively discussed their next film together. It will be a contemporary theme. But not sexually charged film like Befikre. It will be more in the tradition of Yash Raj Films. Ranveer will play a sweet lovable family guy whom everyone from the Daadi to the Daddy to the Didi dotes on.”

It is interesting that Ranveer has gradually muscled into Yash Raj camp as their new blue-eyed boy. There was a time when they couldn’t think beyond Shah Rukh Khan. Now the banner is working with both the other Khan superstars, Salman and Aamir, and seem to have found a new blue-eyed boy in Ranveer Singh.