After the success of Rustom, Toilet: Ek Prem Katha, Pad Man and Pari, KriArj Entertainment is on a roll, backing an exciting, versatile line up of films that are high on content and entertainment value.

The production house has now for the first time acquired the official rights to the 1964 timeless classic Woh Kaun Thi from NN Sippy. The psychological thriller directed by Raj Khosla starring Sadhana and Manoj Kumar is celebrated to this day for its remarkable songs composed by Madan Mohan. 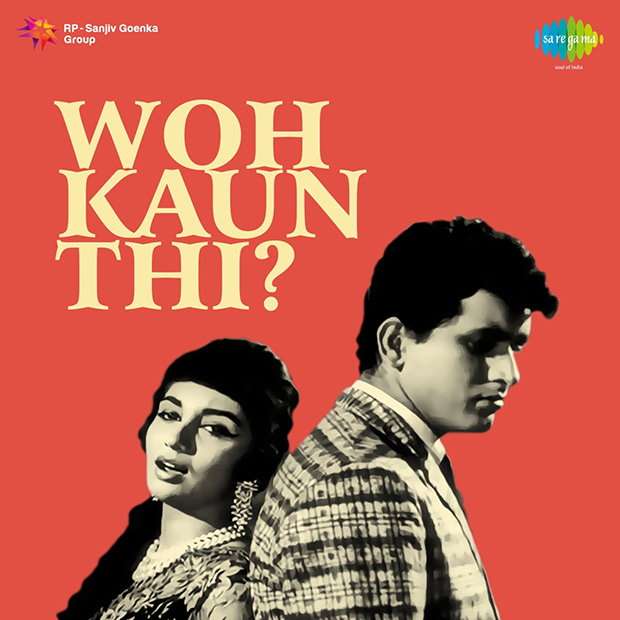 The film is all set to be remade by producers Prernaa Arora and Arjun N Kapoor of KriArj Entertainment and will pay tribute to Manoj Kumar. It will also feature two iconic songs from the original film ‘Naina Barse Rimjhim’ and 'Lag Ja Gale Se', both immortalized by Lata Mangeshkar.

Says Prernaa Arora, “The minute we acquired the remake rights we thought of the songs. These two songs form the backbone of Woh Kaun Thi. The film cannot be imagined without those songs.

Also, it is a classic timeless film with the epitome of beauty Sadhanaji, Lataji, and the great Actor Manoj Kumar who are true legends. This is the mark of respect and a tribute to them and the kind of film we had in that era.”

KriArj Entertainment gets into legal trouble…