American actor and musician Jeff Daniels is known for his work in television, films, and multiple stage productions and has been lauded with many awards and accolades. The 66-year-old actor is now also a proud namesake of a tarantula-killing, hermaphroditic species of worm. 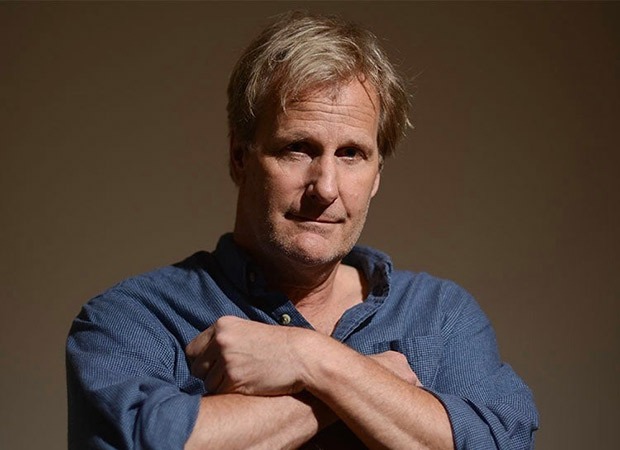 According to Variety, scientists at the University of California, Riverside discovered a rare new species of a worm that attacks and kills tarantulas. The research team named the worm “Tarantobelusjeffdanielsi” after the actor, musician and producer, because Daniels’ character in the 1990 horror-comedy film Arachnophobia saves a town from a deadly swarm of spiders. The “Tarantobelusjeffdanielsi” parasite kills tarantulas, just like Daniels did in the cult classic Arachnophobia.

These worms are a type of nematode, also known as roundworms, which there are over 25,000 different species and are considered to be among the most abundant animals living on Earth.

According to UC Riverside, “Tarantobelus jeffdanielsi” is only the second time one has ever been found to infect tarantulas. Daniels’ character in Arachnophobia is “a spider killer, which is exactly what these nematodes are,” said UC Riverside parasitologist Adler Dillman, who led the team that discovered the nematode.

In a statement given by UC Riverside, Danielsm appreciating the honour, shared, “When I first heard a new species of nematode had been named after me, I thought, ‘Why? Is there a resemblance?'”

“Honestly, I was honored by their homage to me and ‘Arachnophobia.’ Made me smile. And of course, in Hollywood, you haven’t really made it until you’ve been recognized by those in the field of parasitology,” he added.

The UC Riverside team’s work describing “Tarantobelus jeffdanielsi” was published this month in the Journal of Parasitology. As per Variety, in addition to confirming that ‘jeffdanielsi’ infection is lethal to tarantulas, Dillman’s team learned how the worms reproduce and where on the spiders they reside. ‘Jeffdanielsi’ are mostly self-fertilizing hermaphrodites that produce their own sperm and eggs; on average, a single hermaphrodite can produce 160 babies in its lifespan.