Recently, Google released several year-ender lists. Bollywood actor Sara Ali Khan, who made her acting debut in 2018, took the sixth spot in Google's most-searched list in Pakistan. The actress, who is Saif Ali Khan and Amrita Singh's eldest child made her debut in December last year with the film Kedarnath opposite Sushant Singh Rajput. 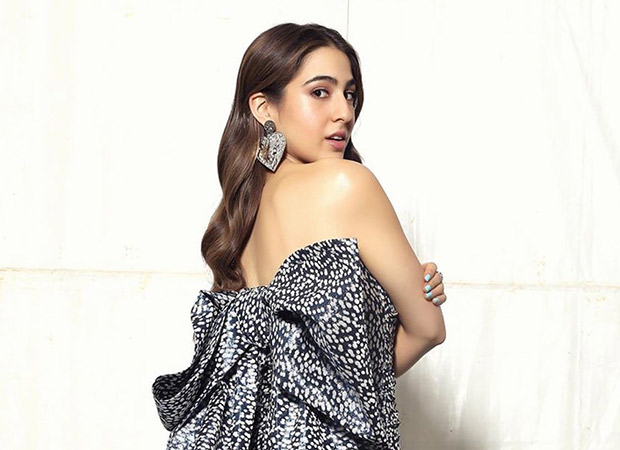 Sara Ali Khan is known for her movies, her social presence and the way she conducts herself at public forums. The actress also featured in her second film in the same month as the release of her debut film. She was seen opposite Ranveer Singh in the cop-drama film Simmba directed by Rohit Shetty. The film broke several records at the box-office and was thoroughly enjoyed by the audience. The songs from the film became a rage and were heard at almost every party during the New Year.

While Sara Ali Khan did not have a release in 2019, she made her presence felt at several social events and is also very active on Instagram, giving insights into her life to her fans.

Sara Ali Khan will next be seen in Imtiaz Ali's film opposite Kartik Aaryan. The film is a sequel to Imtiaz's film Love Aaj Kal starring Saif Ali Khan and Deepika Padukone. The actress was also in news this year for her alleged relationship with Kartik Aaryan. However, according to reports, the two have part ways.

Meanwhile, Sara Ali Khan is currently shooting for David Dhawan's upcoming film Coolie No 1 opposite Varun Dhawan. The film is a remake of the 1995 film of the same name starring Govinda and Karisma Kapoor.