Ever since Sara Ali Khan made her debut, there have been reports claiming that she and Tiger Shroff are teaming up for a film. In fact, news about collaborations between the starlet and Sajid Nadiadwala's banner also has made it to news for months. Bollywood Hungama was the first to tell you that Sara was almost locked for Heropanti 2 but following the NCB summons and the backlash that ensued, Sajid decided to drop her name off the list. 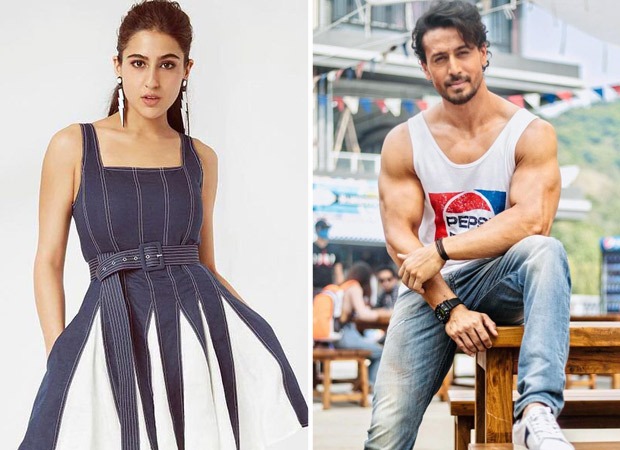 We also told you how Sajid had promised Sara a film and now, she has signed a big film with both NGE and Tiger. A source tells us, "Sara is front lining Baaghi 4 for now. Conversations had already happened for Heropanti 2 and she was almost locked for the same. But following what happened, she had to be replaced by Tara Sutaria. But Sajid is a man of his words and he offered her the female lead's part in Baaghi 4. Sara has liked the part and her team is figuring out the dates for now."

Tiger will begin shoot for Baaghi 4 as soon as he's done with Heropanti 2. This will be a new pairing on screen. Sara, on the other hand, has wrapped up work on Atrangi Re and has two more films lined up for shoot - Vicky Kaushal starrer The Immortal Ashwathama and another one with Dinesh Vijan's Maddock Films. With Tiger's Baaghi 4 on the line, she seems sorted for the next one year!

Also Read: New actress to be introduced opposite Tiger Shroff in Baaghi 4?