Last year, in September 2021, it was announced that Fardeen Khan is all set to make a grand comeback with Visfot. Co-starring Riteish Deshmukh, it is directed by Kookie Gulati and is produced by Sanjay Gupta. The film was expected to be released in cinemas but recently, Sanjay Gupta revealed that Fardeen Khan’s comeback movie will directly arrive on a streaming site. 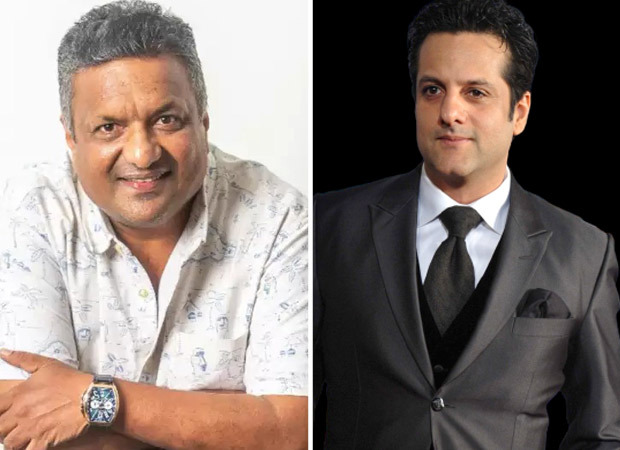 In an interaction with mid-day, Sanjay Gupta confirmed that Visfot will skip a theatrical release and premiere directly on OTT in 2023 due to unfavourable box office conditions. It is an official remake of the 2012 Venezuelan film, Rock, Paper, Scissors.

Reportedly, Riteish plays a pilot in the film whose son gets kidnapped by Fardeen’s character. In an interview earlier this year, Fardeen Khan revealed that he plays a guy from Dongri in the film. In fact, the film was even shot in the South Mumbai locality. Besides Fardeen Khan and Riteish Deshmukh, Visfot also stars Priya Bapat, Krystle D'Souza, Seema Bapat and Sheeba Chadha. Along with Sanjay Gupta, Bhushan Kumar has also backed this film.

Sanjay Gupta also revealed to mid-day that he’ll also release his directorial venture, starring Harshvardhan Rane and Meezaan Jafri, on a digital platform directly. When asked the reason to avoid a theatrical run for his films, he said, “We have no illusion of taking these movies to theatres and making big numbers. I was clear that it would take a minimum of two years for [Bollywood to recover after the pandemic].”

Sanjay Gupta’s directorial venture was tentatively titled The Miranda Brothers. It is set in Goa and is a story of two brothers. Sahher Bambba also features in this film, whose dialogues are penned by Milap Zaveri.

And that’s not all. Sanjay Gupta revealed that his production house will come up with three more films, all meant for digital releases. Out of these three, he’ll direct one film, which is a black comedy. As for the other two films, one is set in Chandni Chowk while the other is a comedy thriller.

Sanjay Gupta’s last release was Mumbai Saga, starring John Abraham and Emraan Hashmi. It was released on March 19, 2021, when the Delta wave of Covid-19 had reared its ugly head.