It was announced more than a year ago that producer Ronnie Screwvala has acquired the rights to make a biopic on the life of tennis star Sania Mirza. In a recent interview, Sania has expressed the list of actresses she would like to see play her in the film. Earlier, Sani had expressed that she would like to see her close friend and actress Parineeti Chopra to play the role. 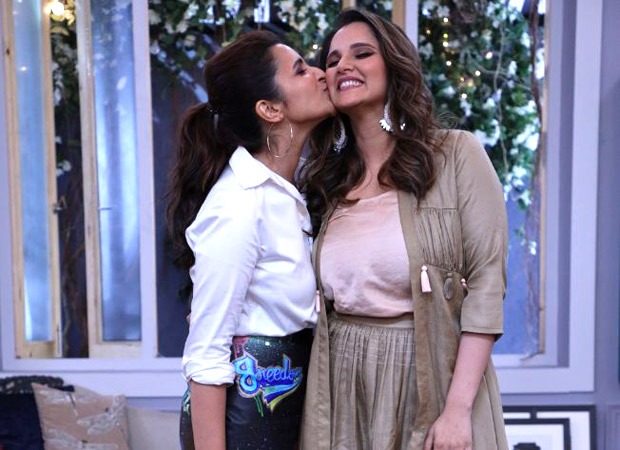 However, in an interview with an entertainment portal Sania said that Parineeti cannot play her role as she is playing Saina Nehwal for her next. She then listed out the names of actresses who she feels can play her role. She named Alia Bhatt, Anushka Sharma, Deepika Padukone and Sara Ali Khan as her preference. The tennis star further said that a lot would depend on the script. Currently, the film is in the pre-production stage and they are looking for directors right now.

Talking about the project, Sania Mirza while talking to Kareena Kapoor Khan on her show said, “It’s going to be a mutual thing. I need to sit down with the writers because even though I wrote an autobiography, I feel that a lot of people don’t really know what actually a sports person goes through. They always see the glitz and the glamour, the red carpets… But they don’t actually see the hours of hard work that goes into it, the sacrifices your parents make, financially or whatever it is. So I would like to be an active part of it.”

Also Read: Parineeti Chopra shares a throwback picture from school play with her schoolmates and it is too cute for words