Salman Khan is easily the most unpredictable actor in Bollywood as the superstar is impulsive when it comes to announcements and change of plans. Bollywood Hungama had earlier revealed that Salman is all set to take the Tiger franchise forward with Aditya Chopra and it will be the costliest Hindi film till date. We have now learnt that the actor has given a green signal to the shoot of Tiger 3. 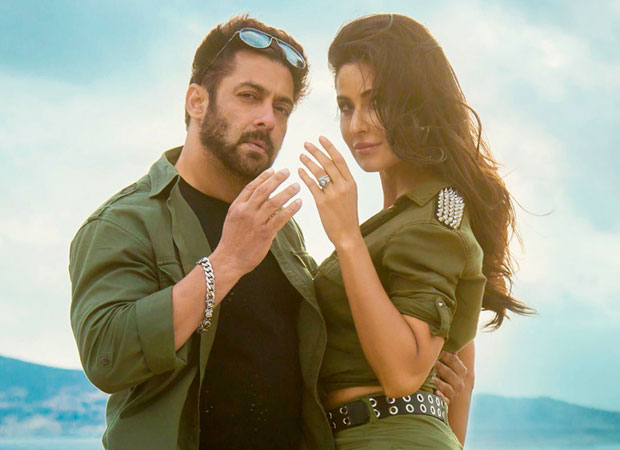 “Salman and Adi had a prolonged discussion last week and both of them wanted to take Tiger 3 on the floors as soon as possible. The script is said to be the most exciting in Tiger franchise, which has made the film a priority for Salman. It will go on the floors in February 2021, for an 8 month schedule,” a source told Bollywood Hungama, quick that add that it will be among the most prolonged shoot for a Salman Khan film in the recent times. “The film is planned to be shot in multiple countries, which is why the shoot is spread over a period of 8 months. Salman feels that the lockdown has got him in the best shape of his career, with six pack abs and heavy biceps, which justifies the larger than life persona of Tiger,” the source informed.

After a 7 month break from work, Salman is charged up to do a big scale action film, and he believes nothing better than Tiger to resume work on a new film. “He has some days of work remaining on Radhe which he will resume in November after which, he will jump ahead to take Tiger franchise forward.”

Earlier today, the actor and producer, Sajid Nadiadwala took everyone by surprise by announcing Kick 2 with Jacqueline Fernandez as the female lead. The actor was initially supposed to shoot for Guns of North and Kabhi Eid Kabhi Diwali. However, the shoots of two films have now been postponed to 2022.

Also Read: BREAKING - Salman Khan and Aditya Chopra take Tiger 3 to next level; Rs. 300 crore budget for the last film of the franchise