Salman Khan is one celebrity who has a diehard fan following in India and overseas as well. In fact, the actor's fans have, on more than one occasion, made a trip to Mumbai in the hopes of either meeting Salman or even getting a chance to work with him. Well, now we hear that the police have arrested one overzealous fan for threatening Salman Khan's father Salim Khan. 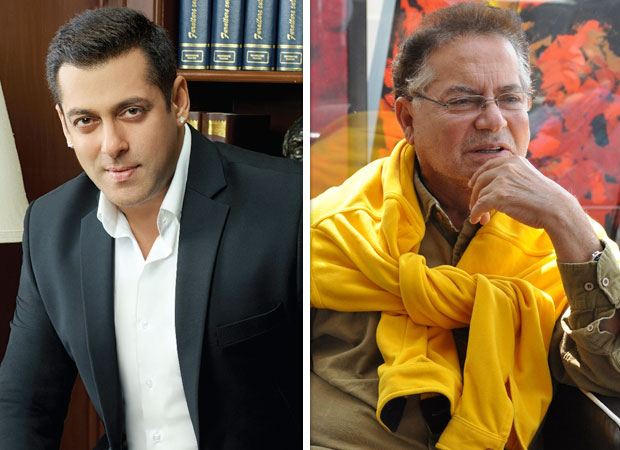 As per reports, Shahrukh Ghulam Nabi, a resident of Prayagraj, Uttar Pradesh, managed to get the number of Khan's PA Bibash Chaya and contacted him stating his interest to work with the actor. However, on being rejected by Chaya, Nabi proceeded to contact Salman's father, Salim Khan claiming that there would be consequences if he was not permitted to work with the actor since he belonged to Chotta Shakeel's gang. Following this, Chaya decided to file an FIR at the Bandra police station. Post lodging the FIR, the police traced Nabi via his cell phone number to Prayagraj and arrested him.

While this certainly ranks high up on the list of insane things fans have done to meet their favourite celebrity, this will definitely be one of the most daring ones. As for Salman Khan, the actor is currently busy shooting for his show Bigg Boss 12 as well as his next cinematic outing Bharat.