Last Updated 28.09.2021 | 4:32 PM IST
feedback language
follow us on
Bollywood Hungama » News » Bollywood News » Amyra Dastur to feature in a film alongside Prabhudeva and here are the details

From films to web series, Amyra Dastur has been exploring various mediums. Even within the film zone, the actress has been shuttling between Bollywood and South films. Her recent venture is a film with Prabhu Dheva that Amyra seem to be super thrilled about. The film is expected to be an edgy and apprehensive psychological thriller. 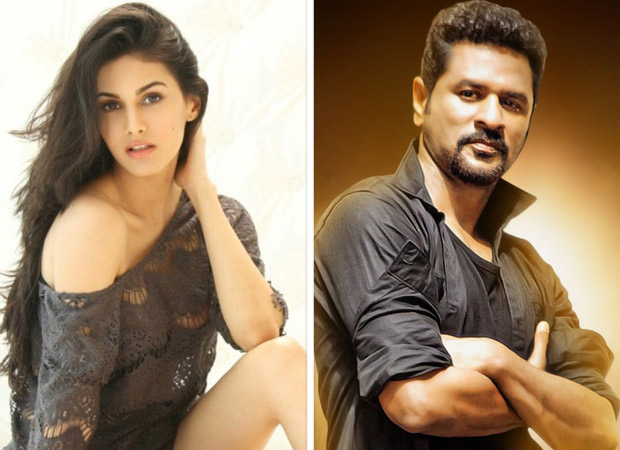 A source close to the actress confirmed the news saying, “Amyra's avatar and character in the film will set her apart from all the other characters she has portrayed in the South cinema. Amyra will be indulging herself in a lot of hardcore preparations to get into the skin of her character.”

Commenting on the same, Amyra said, "The film is a psychological thriller with many twists and turns along the way. Without revealing too much I can tell you that I had a lot of reading to do about certain medical conditions when it comes to the human mind. I think the main challenge is for Prabhu Master because his character is definitely a grey one."

The actress added, "Psychological thrillers are a difficult genre, so our director Adhik has explained our characters and lines and scenes to us in great detail and we’ve had rehearsals to get into the true personalities of our characters. Apart for that, I have been training for our song shoots and watching a lot of Hitchcock’s films." The film will also be dubbed in Hindi.

Amyra Dastur is last seen in the chic series The Trip. Besides that, she will be next seen in films like Bollywood projects including Mental Hai Kya, Made in China, Rajma Chawal and Prasthaanam.