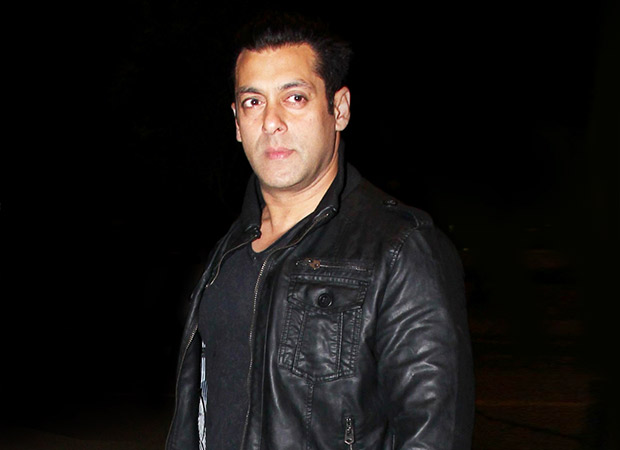 Audience were in for a surprise when Remo D’Souza announced a dance venture with Salman Khan. While the superstar’s moves have often turned iconic, Remo’s forthcoming film will be in the lines of a dance drama – a genre rarely associated with Salman Khan. However, the actor has decided to give in his complete support and reportedly has already kick-started preparation for it even before starting his next film Tiger Zinda Hai.

Salman Khan will next shoot for Tiger Zinda Hai since he recently wrapped up Tubelight, after which he will focus on shooting for Remo D’Souza’s film. However, before he gets into the grind for the action sequel, Salman, we hear has started his dance training along with his choreographer turned filmmaker at a suburban (Andheri) studio in Mumbai. Talking about it Remo, who had earlier mentioned that Salman Khan will play a professional dancer in his next, revealed that the actor is currently focusing on building his core strength to attain a lean body.

Besides the training, Salman Khan is also said to be a following a strict diet under the supervision of Remo’s team. Adding that his team is also monitoring his workout exercises, Remo stated that Salman Khan is currently learning to use the muscle for each movement. Although the preps have started on full swing, Remo asserted that they will start shooting only after Salman Khan wraps up Tiger Zinda Hai and the director hopes to start the film this year.  This film will also have Salman playing the role of a father to a 13 year old teen daughter.

Tiger Zinda Hai, the sequel to Ek Tha Tiger, stars Katrina Kaif and is directed by Ali Abbas Zafar. Produced under Yash Raj Films banner, the film is slated to release on December 22.