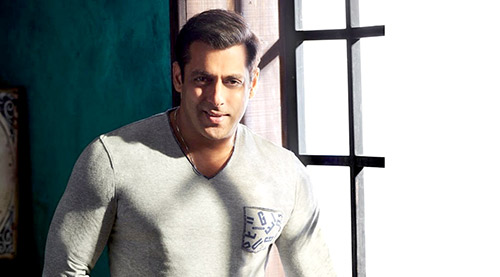 It doesn't seem Salman Khan's problems will end anytime soon. Readers may recall that during the press meet of Ali Abbas Zafar's Sultan, Salman Khan made a statement in which he compared his pain with a raped woman while shooting the wrestling scenes in the film. Though Salman Khan retracted his words, it had created a huge controversy for him.

Salman Khan has been slapped with a 10-crore lawsuit by a Haryanvi gang rape victim for his insensitive comment. A legal notice has been sent through Punjab and Haryana High Court advocate Rajat Kalsan to Salman Khan. The rape victim claims that she has been through tough times in her life and this statement made by Salman Khan has deeply hurt her. The lawyer also claims that his insensitive comment has affected her deeply. According to the notice, Salman Khan will have to pay the rape victim the said amount within 15 days otherwise they will be forced to file a civil and criminal case against him.

While Salman Khan hasn't released any public apology yet, he did say that he would rather talk less from now on at the IIFA 2016 ceremony this past weekend. Meanwhile, Salman Khan has returned to Mumbai to resume promoting his film Sultan.