Salman Khan, the most bankable star of Bollywood, has been quite in news lately. The actor not has given a blockbuster with Tiger Zinda Hai but has also been in news for his Blackbuck Poaching case. While the actor was sentenced five years in the case, he is currently out on bail and completing his respective projects. One of the most awaited projects of Salman Khan is Dus Ka Dum which is returning this summer. 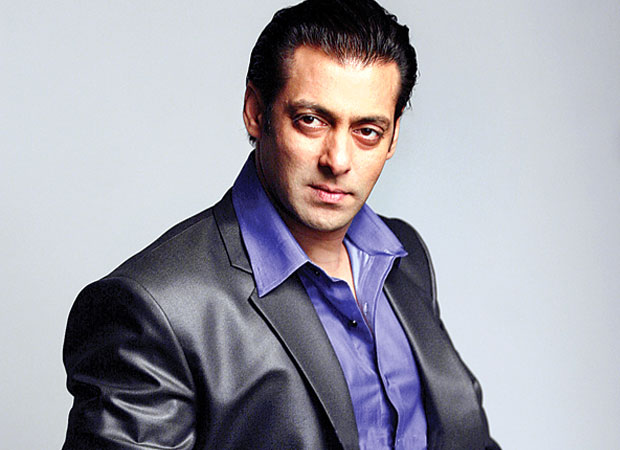 Salman Khan has already shot a couple of promotional videos and campaign shoots for the reality show. Now, we hear he will be shooting a special music video for Dus Ka Dum. The song for the video will be sung by Mika Singh who has sung Salman's hit track 'Jumme Ki Raat’. The said videos will have peppy vibe to it. Mika, in a statement, said that he is delighted to once again sing for Salman. They have retained the original flavour of the song but given a new twist to it.

Mika Singh further added that it is always fun to record for Salman Khan. He said that just like Bhai, his songs always need certain amount of energetic vibe and he has always tried to keep up with that.

The show will go on floors in May 2018 after Race 3 is wrapped up. The makers are planning to air the show in June just around Race 3 release. One interesting thing about the new season will be that there won't be celebrity guests. The set will be constructed in the Filmcity in Mumbai. The new season of Dus Ka Dum will be more interactive like Amitabh Bachchan’s Kaun Banega Crorepati. The makers are trying to recreate the quiz show for the audience to take a keen interest in it.

Meanwhile, Salman Khan just began shooting for Bharat. This film is third collaboration with Ali Abbas Zafar after Sultan and Tiger Zinda Hai. The film will mark the return of globetrotter Priyanka Chopra.