Bollywood actor Salman Khan’s latest film Dabangg 3 has been affected by the nationwide protests against Citizenship Amendment Act (CAA) but the actor said that for him the safety of his fans is more important than the money his film makes. Dabangg 3, featuring Salman in the role of Robinhood-like cop Chulbul Pandey, released on December 20 amid protests across the country. 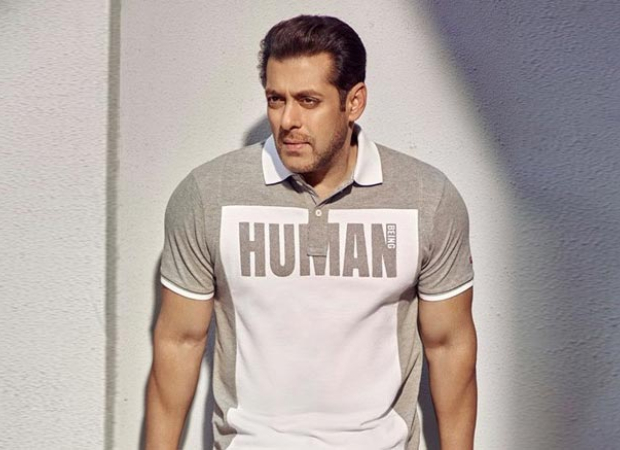 Talking about Dabangg 3, Salman Khan said that for the film to do well in such troubled times is remarkable. He gave the entire credit to his fans who went and watched the film. The actor further said that there has been no collection from the North because of the imposition of Section 144 in several places. The Dabangg star said that the security of the people is a priority over Dabangg 3.

Meanwhile, Sonakshi Sinha, who is the lead actress of the film, had earlier said that the CAA protests are more important than the film and its collection. She also said that she is happy that the entire country has come together and protested against CAA.

Talking further about Dabangg 3, Salman Khan said that it is bigger, larger and there is more to say in the film. He said that Kichcha Sudeep is appreciated and the husband-wife bond is stronger. The 53-year-old actor also said that film touches on various social issues. He said that they have covered child marriage, dowry and water conservation.

Dabangg 3 marks the acting debut of Saiee Manjrekar and veteran actor Vinod Khanna's brother Pramod Khanna, who played the role of Prajapati Pandey, a part essayed by the late star in the previous two installments.