Ajay Devgn is currently promoting his upcoming period drama film, Tanhaji:The Unsung Warrior. During one of the interviews with a media house, the actor spoke about the trolls who target his daughter Nysa. 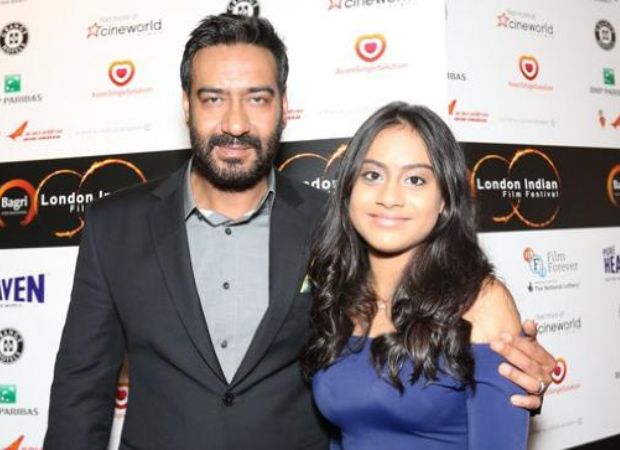 The Singham actor cited a specific example of how his daughter was criticised for visiting a salon after her grandfather passed away. Talking about the same, Ajay Devgn revealed that Nysa was crying a lot and that was him who asked her to step out to change her mood. He said that the trolls have no idea as to what is happening in their lives and instantly judge them.

Ajay Devgn further said that star kids are clicked everywhere and they are often on the receiving end of harsh comments which in turn harms them. Ajay further said that people have the right to judge him and other actors as they are public figures but not young kids.

Meanwhile, on the work front, Ajay Devgn will be seen playing the role of the Maratha warrior Tanaji Malusaare in the film Tanhaji: The Unsung Warrior. The film also features Saif Ali Khan and Kajol and is slated to release on January 10.