The Coronavirus pandemic has claimed many lives around the world. Many countries have shut down schools, cancelled tours, postponed movies, given work from home to the employees! As many states are shutting down cinema halls in India, celebrities are cancelling their existing work commitments due to the Coronavirus outbreak. 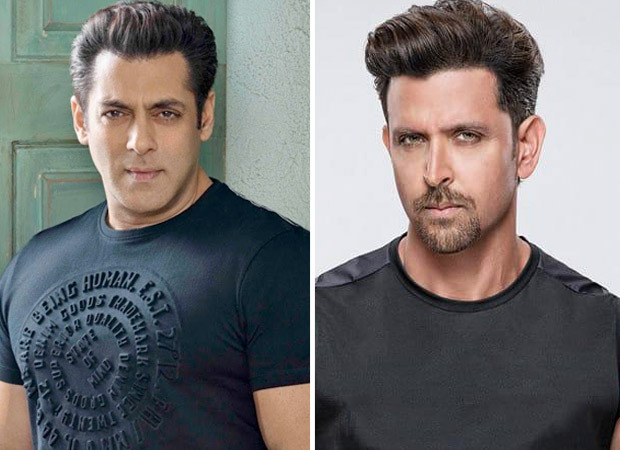 Salman Khan was to head abroad for his annual tour. Now, the US and Canada tour have been put on hold. Organized by Sohail Khan, Salman had scheduled performances in Atlanta, Detroit, Boston, Toronto, Dallas, Houston, San Jose, and Seattle from April 3 to April 12. Taking the safety measures for the entire team and the fans into consideration, the team said that it is not advisable to travel right now. They will announce the dates once the scare subsides.

Meanwhile, Hrithik Roshan has also decided to halt his travel plans. He was heading for a nine-day tour to San Jose, New Jersey, Dallas, Chicago, Washington and Atlanta to meet his fans abroad and have interactive sessions with them. The tour stands postponed now and the team will release new dates once the global health condition becomes stable.

ALSO READ: After Thailand, Salman Khan cancels the Azerbaijan schedule of Radhe – Your Most Wanted Bhai

Kanika Kapoor is stable and doing well after…