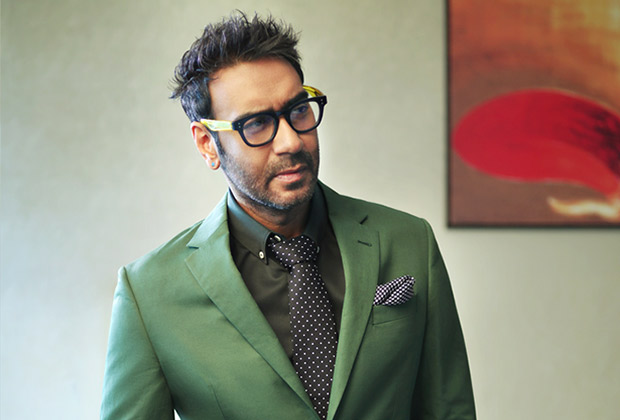 Since the Uri attack, the ongoing tension between India and Pakistan is just increasing. Indian Motion Pictures Producers Association (IMPPA) recently announced that Pakistani artists will be banned in India until things between the two countries get back to some normalcy.

In an interview with CNN-News18, Ajay Devgn was questioned about the current scenario in the country and how he felt about the same. He said, “How do you expect me, when there is a constant exchange of bullets, to sit down and isolate them?" When questioned whether he'd be working with any of the Pakistani artists in future, he said, “Not at the moment. I heard some people say that talks are the only way to continue. I want to see you getting into a fight with somebody after he gives you a tight slap on your face and you say ‘let’s have a talk right now.'"

Ajay Devgn also took a jibe at other people from the industry who have been supporting Pakistani artists saying, “It’s saddening. I don’t know what the reasons are. I don’t even believe that they are human beings who are scared at this point of time. He concluded the one on one conversation by saying, "Country comes before money. What will you do with the money if your country sinks?”

Ajay Devgn has been currently busy with the promotions of his upcoming directorial venture Shivaay which is scheduled to release on October 28.