Salman Khan is currently at his Panvel farmhouse in self-quarantine with some of his family members and friends. Amid this, the actor will reportedly get back to work in August and has been also busy working on promos for Bigg Boss 14. 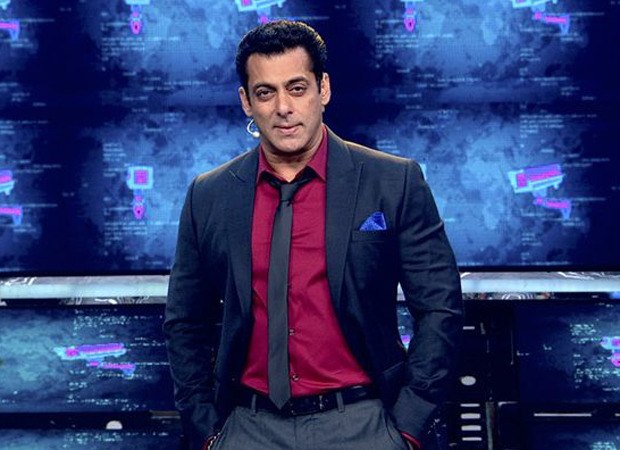 There have been reports that state that the show might have a lockdown connection. Meanwhile, the makers probably will kick off Bigg Boss 14 in the next two months. The actor, who has been hosting since season 4, is set for the 14th season.

Interestingly, talks are on with many celebrities to join the show including Naagin 4's Nia Sharma, Vivian Dsena, and Adhyayan Suman. If the reports are anything to go by, these three actors have been reportedly approached to join the show.

Adhyayan Suman, son of Shekhar Suman, made his Bollywood debut Haal-e-Dil and went onto star in Raaz - The Mystery Continues amongst other films. He grabbed headlines for his relationship with his ex-girlfriend Kangana Ranaut. But, the actor has denied these reports stating he will be a contestant. "False news of me being a part of big boss! Thanks but no thanks! Disrespectful to say the least! #BigBoss @ColorsTV please clarify this! Regards," he wrote on Twitter on Wednesday.

False news of me being a part of big boss ! Thanks but no thanks ! Disrespectful to say the least ! #BigBoss @ColorsTV please clarify this! Regards

While it is yet to be confirmed, more participants will be revealed soon before the show kicks off in September.

ALSO READ: “Respect to all the farmers” – says Salman Khan as he is seen soaked in mud at his Panvel farm