At the pre-release event for RRR on Sunday, Salman Khan officially announced that Bajrangi Bhaijaan 2 is in the works and the film will be written by SS Rajamouli’s father K.V Vijayendra Prasad who also penned the original film. Bajrangi Bhaijaan which was released in 2015 was directed by Kabir Khan. 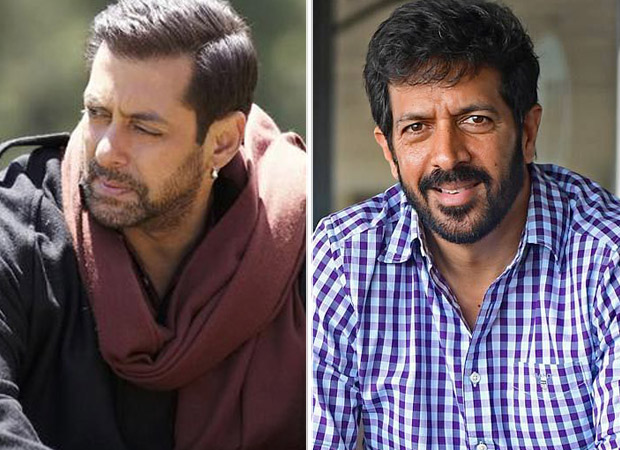 After Salman Khan announces Bajrangi Bhaijaan 2, Kabir Khan says there is nothing to talk about

However, director Kabir Khan has said that there is not much to talk about the film at present. While talking to India Today, Kabir said that announcement is something that Salman did. He said that neither the script is written, nor has the idea been formed. "There is literally nothing right now we can talk about," he said.

Meanwhile, during the RRR event, Salman spoke about how Bajrangi Bhaijaan is one of the best films of his career and thanked SS Rajamouli's father for the same. Karan Johar, who was hosting the event, asked the actor, “So can we say, this is the official announcement of the film?” To which, Salman responded, “Yes, Karan”.

Bajrangi Bhaijaan revolved around a Hanuman devotee who meets a little girl who accidentally enters India and hails from Pakistan. Played by Harshaali Malhotra, Pawan decides to reunite Munni with his family and that's how the entire story unfolds. The film also starred Kareena Kapoor Khan and Nawazuddin Siddiqui.

ALSO READ: EXCLUSIVE: Kabir Khan reveals how Deepika Padukone reacted after watching 83- “She was choking up”