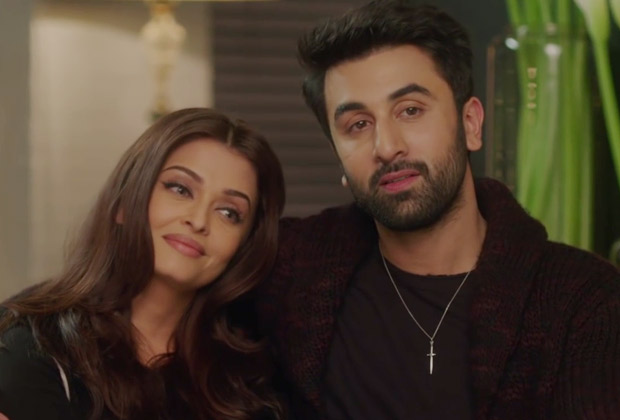 The call  by the Cinema Owners Exhibitors Association Of India (COEAOI) to not screen Karan Johar’s Ae Dil Hai Mushkil (ADHM) is yet another blow to the beleaguered producer-director Karan Johar who has been facing the brunt of political ire as well as opposition from his  own fraternity.

While Karan refuses to rid ADHM of Fawad Khan's presence, there is an increasing number of people in the film industry who are against Karan’s film because of Fawad Khan's presence and would like nothing better than to see it being boycotted. Says a well-informed source, “If you look at the association shouting for a ban on Karan Johar’s films, the Cinema Owners Exhibitors Association had similarly resolved to not release Yash Chopra’s Jab Tak Hai Jaan and focus on the Ajay Devgn comedy Son Of Sardaar. The COEAPOI only has authority over single screens in Mumbai and Maharashtra, Gujarat, Goa and Karnataka. The rest of the country is free to release whichever film they want this Diwali.”

Says the source, “I am not suggesting that Ajay Devgn has masterminded the campaign to stop the screening of ADHM. However the association asking for a ban on ADHM are also telling the exhibitors that audiences will prefer Shivaay for Diwali as action is the preferred genre during the festive season.”

Censor chief Pahlaj Nihalani doesn’t think the latest ban call against ADHM should be taken seriously. “The association that has called for the ban has limited clout. I don’t think a ban on ADHM is fair. Karan Johar worked with a Pakistani artiste at time when relations with our neighbours were not so bad. Who was to know that relations would worsen so drastically between the two countries after he completed the film? It is cruel and absurd to expect Karan Johar to rid the plot of Fawad’s presence. Let him release his film in peace. In future we will and we must boycott all Pakistani artistes. But at present why is one filmmaker being made to look less patriotic than the other just because there is a Pakistani actor in his film?”