Director Nitesh Tiwari is enjoying the positive response to his latest release Chhichhore which stars an ensemble cast with Shraddha Kapoor and Sushant Singh Rajput in the leading roles. Now, we hear that Sajid and Nitesh are all set to collaborate again. 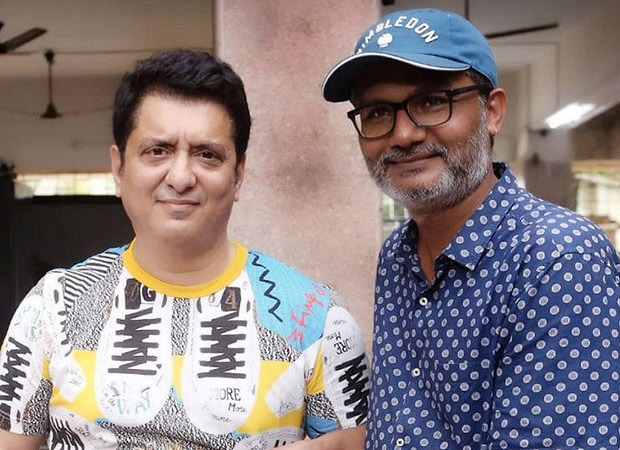 Sajid Nadiadwala is excited to sign Nitesh Tiwari again and ready to tell a new story. Since Chhichhore is working due to positive response and word of mouth, the makers are elated about it. They are ready for another tale and how it unfolds.

Recently, the Chhichhore director spilled the beans on Sajid Nadiadwala who's the producer of the film. According to Nitesh, producers like Sajid are hard to find as he allows the director to follow his vision and support the film throughout, creatively as well. Praising Sajid, Nitesh Tiwari said, "Sajid sir himself is a big name. To work with him itself was something that I always wanted to do. He's a director's producer and we have pulled off the exact same thing which we had imagined on the initial days of Chhichhore. Sajid sir had asked me to follow my vision and asked me to leave rest of the things on him as a producer and exactly that is what happened. And I am very happy that he was the producer of my film."

Chhichhore marks the reunion of Sajid Nadiadwala and Fox Star Studios after they delivered the hits Judwaa 2 and Baaghi 2, together.

Also Read: Nitesh Tiwari on IIT-ians across the world bonding on Chhichhore