Diljit Dosanjh, who was last seen in Arjun Patiala, is set for his US show. But, Federation of Western India Cine Employees (FWICE) has asked Diljit to cancel his show since it is being organised by Rehan Siddiqi who is of Pakistani origin. 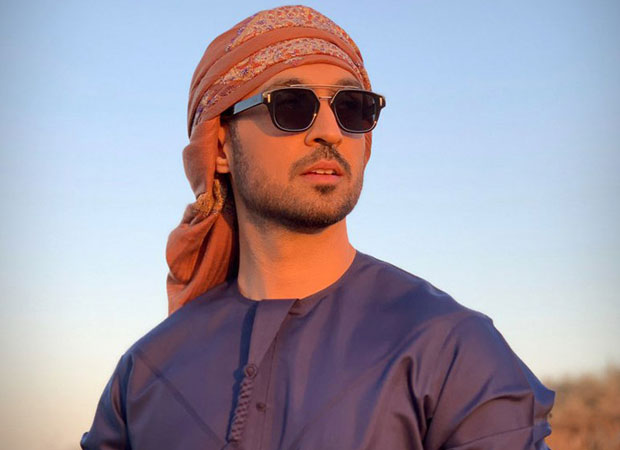 The tension between the two countries India and Pakistan has worsened since Article 370 was scrapped and Jammu & Kashmir's special status was revoked. While artists from Pakistan were already banned after Uri attacks, the film body has taken a stand to not work with them. Mika Singh recently came under fire for performing for former Pakistan Prime Minister Pervez Musharraf's relative. A ban was imposed on him until he had a meeting with FWICE and cleared out the issue.

Now, FWICE has asked in a letter to Diljit Dosanjh to cancel his US show on September 21. They have also urged S Jaishankar, Minister of External Affairs to cancel his and his troupe's visas.

FWICE Chief Advisor and IFTDA President Ashoke Pandit said that they have issued notice to Diljit Dosanjh. If he does not co-operate then they'll issue a non-cooperation notice against him. He said that members of federation have already been told not to work with Pakistani nationals. So, Diljit won't be exempted of it that could hurt sentiments.