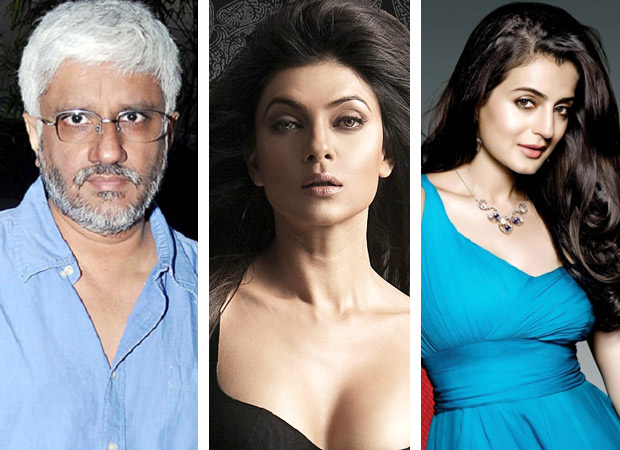 The ace film maker Vikram Bhatt, who has many hits to his credit, is busy these days with his web series. On the other hand, he is equally busy with the launch of his book ‘A Handful of Sunshine’. In a recent interview with a leading publication, Vikram Bhatt spoke about lot of things like never before.

While he termed himself as a ‘collection of wrecks’, Vikram Bhatt confessed that he would not write a memoir, as he had ruined his life enough already. He recalled the time when he got separated from his wife and daughter, he had contemplated suicide. In the same breath, he also added that, it had everything to do with the choices that he made in his life and nothing to do with Sushmita Sen. He also confessed of being regretful of not just having hurt his wife and child, but also abandoning them. Vikram Bhatt, who, then, did not have the courage to tell his wife Aditi as to how he felt, revealed that when he I looked back in hindsight, it was all about growing up and the lessons which life teaches the human beings.

Vikram Bhatt’s life was never about the alleged presence of Sushmita Sen alone. There was also Ameesha Patel’s name which was always attached to his. To this, Vikram Bhatt said that, his book ‘A Handful of Sunshine’ spoke nothing about Sushmita or Ameesha. He clarified that, while Sushmita Sen and Ameesha Patel may have had been my most-known relationships, he thought that they were the shallow ones. He also made a startling statement that he did not want to marry either of them.