Saif Ali Khan is back in news, thanks to Sacred Games 2 but here’s an update about his next release too. Saif is all set and raring to go to stun us with his performance as a Naga Sadhu in Aanand L Rai’s production which was previously titled Hunter. 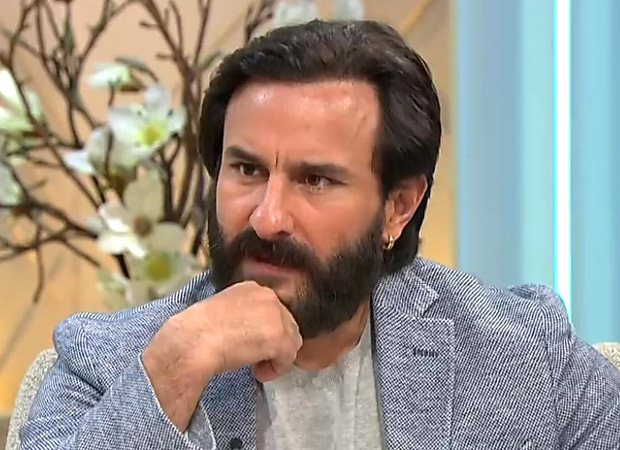 Saif’s role in the movie is dark and involves a lot of fighting scenes. He has revealed before that his character is that of a fighter who is almost animalistic in nature. He has learnt a lot of mixed martial arts and science of weaponry for his role.

Saif is also working on Jawaani Deewani which is a slice of life movie. Pooja Bedi’s daughter Alaia F will play his daughter in the movie.