Saif Ali Khan is currently enjoying the success of his last release Tanhaji: The Unsung Warrior in which he starred alongside Ajay Devgn. The actor is currently is promoting Jawaani Jaaneman which is his co-production. With that being said, he has confirmed the title of his next project. 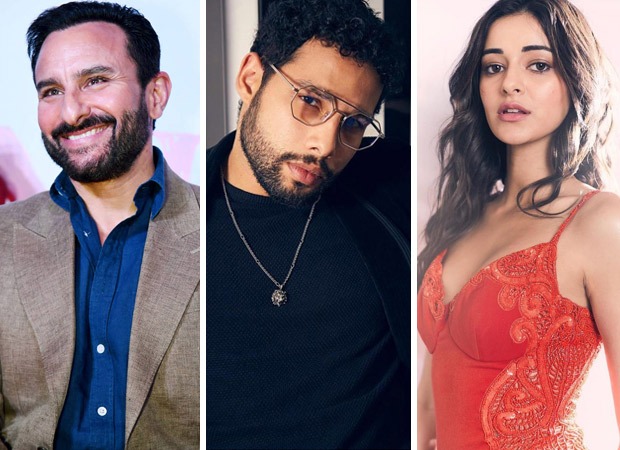 It has already been reported that Saif Ali Khan will star alongside Siddhant Chaturvedi and Ananya Panday in Farhan Akhtar and Ritesh Sidhwani’s Excel Entertainment production. While the plot and character details have been kept under wraps, it's been revealed that the film is titled Lafdebaaz.

It was reported that he is playing the role of Ananya's father. He said that in the film, his character is a dysfunctional, wild, slightly crazy father that makes it quite interesting.

Interestingly, he is also starring with Siddhant Chaturvedi in Bunty Aur Babli 2. He will reunite with Rani Mukerji and Siddhant is paired opposite Sharvani Wagh.

Meanwhile, he also confirmed that he will do Vikram Vedha remake too. His film Jawaani Jaaneman is set for January 31, 2020 release.