Renowned dancer and choreographer Ganesh Acharya might find himself amid troubles as an assistant female choreographer has reportedly filed a case against him at Mumbai's Amboli police station as well as the Maharashtra Women's Commission, accusing him of causing her harassment. As per the report, the concerned woman alleged that Acharya would force her to watch adult videos, and even tried to deprive her of work. 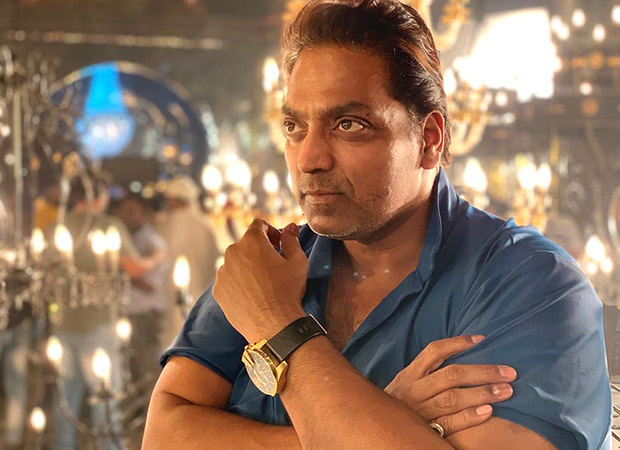 It is reported that Acharya tried to misuse his position of General Secretary of Indian Film & Television Choreographers Association and tried revoking the accuser's membership from the association, and also asked her for commission. Apparently, other choreographers in the industry also suggested her to first put her disputes with Acharya to rest before they could give her work.

On January 26th, at a gathering of industry choreographers, the accuser reportedly countered Acharya, asking him why he was trying to revoke a membership for which she paid Rs 1 lakh. However, Acharya wasn't pleased to find her at the gathering and asked her to leave. Reportedly, he also asked other dancers to pay Rs 500 extra out of their share of money, which she did not approve of.

We are awaiting an official statement on this from Acharya.