Saif Ali Khan has quite a few projects lined up for the upcoming year including Tanhaji: The Unsung Warrior director Om Raut’s Adipurush. The film will also star Prabhas as Ram while Saif Ali Khan will don the role of an antagonist once again. As he awaits the release of his web-show Tandav, Saif Ali Khan is currently in Jaisalmer shooting for the next schedule of Bhoot Police. 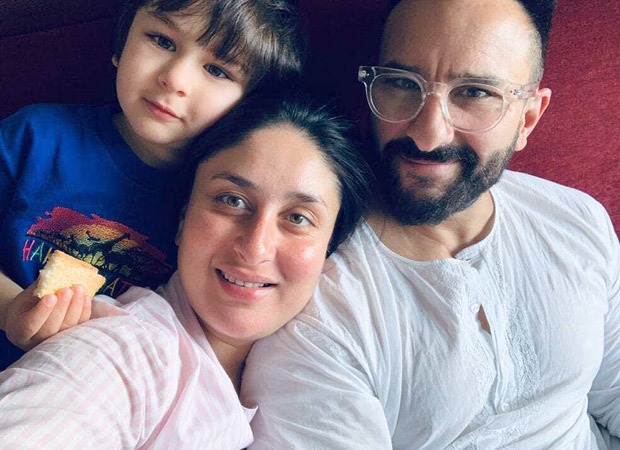 As per the director Om Raut’s confirmation, Saif Ali Khan will join the sets of Adipurush sometime in March. This will ensure that Saif gets to spend enough time with his second-born before he jumps into an extensive shooting schedule. While the film is set to go on floors this month, Om Raut said that the to-be-father, Saif Ali Khan and Prabhas have been prepping for their roles for the last three-four months now.

As Om Raut’s team prepares for the final schedule, once the team starts shooting, they are expected to wrap it up by August this year since it’s a deep and extensive story.

Also Read: Saif Ali Khan to start the next schedule of Bhoot Police tomorrow; he will also be promoting Tandav simultaneously