Filmmaker Ali Abbas Zafar is venturing into the web series world with political drama Dilli, earlier titled Tandav, with Saif Ali Khan headlining the drama. Amid the pandemic, the actor had begun dubbing for the same from his home. 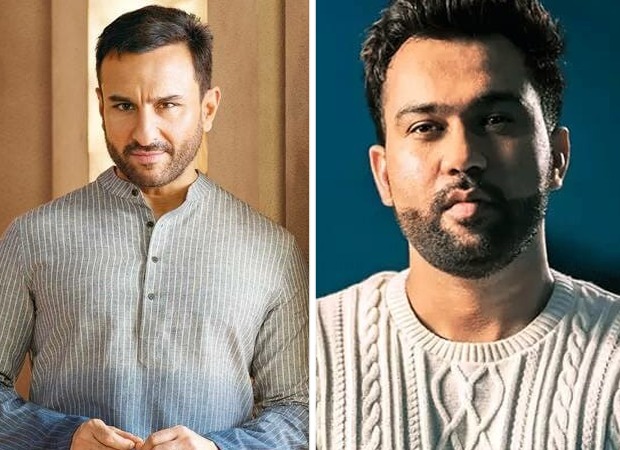 Now, we know when the project will premiere. Since it was already known that the web series is being made for Amazon Prime Video. The political drama will premiere on the streaming giant in January 2021. While the official date is yet to be announced, it is being touted to set a new template for the OTT players.

Saif Ali Khan will be starring as a politician who aspires to become a Prime Minister. “It is a show based on politics and is set on a massive scale. I don’t want to use American examples, but it’s along the lines of House Of Cards, although set within the framework of Indian politics. The plot takes into account various factions like Dalit politics and UP cops and the whole nexus between them,” he earlier said.

Saif further said, “My character is Chanakya-like, in the guise of a youth leader who comes from a privileged background and aspires to become the Prime Minister.”