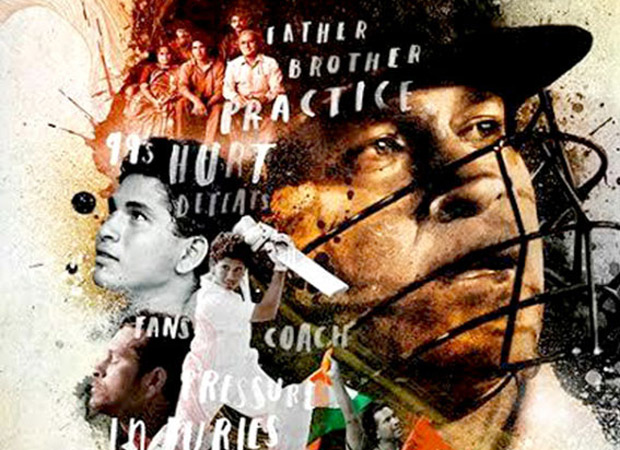 Even though the legendary Master Blaster cricketer Sachin Tendulkar has retired from the game of cricket, there is not even a single soul from whose memory the name ‘Sachin’ has got erased. It was only time that a film got made on Sachin Tendulkar, the very man who, single handedly brought laurels and glories galore to India. The resultant of all this was in the form of a film named Sachin: A Billion Dreams, which has been based on the life of Sachin Tendulkar.

While Sachin: A Billion Dreams has been directed by James Erskine, the film is scheduled to release on May 26 this year. the film stars Sachin Tendulkar and Arjun Tendulkar playing their own selves.