Actors often learn new skills, sports or forms of art as part of their prep for their on-screen character. While most end their association with the skill once the shoot for the film ends, few tend to take it up and make it a part of their regular life. Now, actress Bhumi Pednekar who will next be seen playing the role of the octogenarian shooter, Chandro Tomar in the film Saand Ki Aankh has taken a liking for air pistol shooting. The actress had spent around a month learning air pistol shooting for the film. The actor has decided to continue with the sport for the rest of her life. 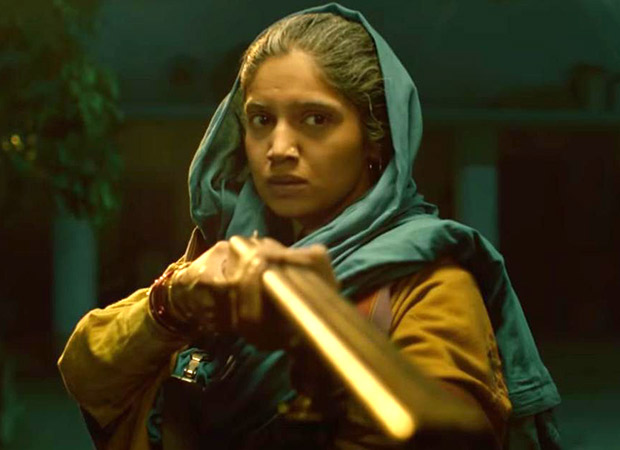 While talking to a daily, the actress said that air pistol shooting makes her happy and she wants to continue with it just because of this reason. The actress feels that the split second before pulling the trigger is like meditation, where you cannot hear or think about anything else. She said that when the bullet hits the bullseye, you feel a sense of achievement. The actress has become passionate about the sport over a period of time and enjoys it as it keeps her healthy and happy.