Renowned actor Adil Hussain, known to have worked in numerous regional film industries as well as Hindi and foreign films, has joined the cast of the third season of American Sci-Fi franchise, Star Trek: Discovery. A trailer of the show was earlier premiered at the recently held New York Comic-Con. 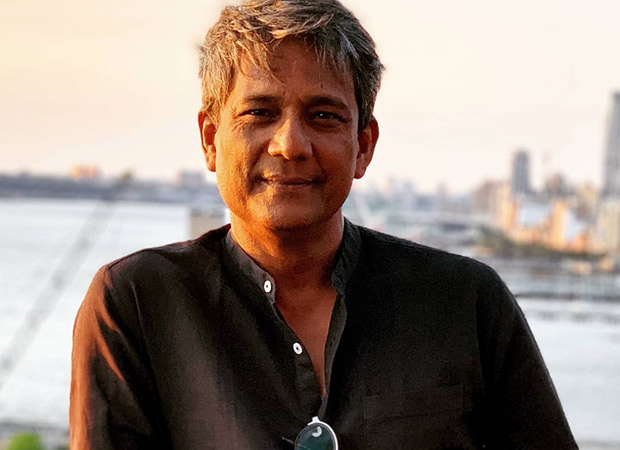 Reportedly, the third season will pick up the narration where the second season, Star Trek: Enterprise left it. Adil will appear alongside Sonequa Martin-Green, among others. The show is likely to premiere in 2020. The actor, however, isn't the first Indian to be a part of the show.  The late Indian model Persis Khambatta, Indo-American actor Maulik Pancholy and Indo-Canadian actor Rekha Sharma have earlier acted in the franchise.

Adil, who has worked across Hindi, Bengali, Tamil, Marathi, Malayalam and Assamese film industries among other languages, was last seen in Shahid Kapoor and Kiara Advani's last release Kabir Singh, wherein he played a college dean. He will also appear in Nirvana Inn, an upcoming Hindi psychological horror film. Nirvana Inn will also be premiered at this year's Busan International Film Festival.

After London, cast and crew of Love Sonia is…

Anupam Kher to star with Freida Pinto in…