Hollywood star Ryan Gosling, who is gearing up for his upcoming Russo Brothers directorial The Gray Man, has shown an interest in working in an Indian film. 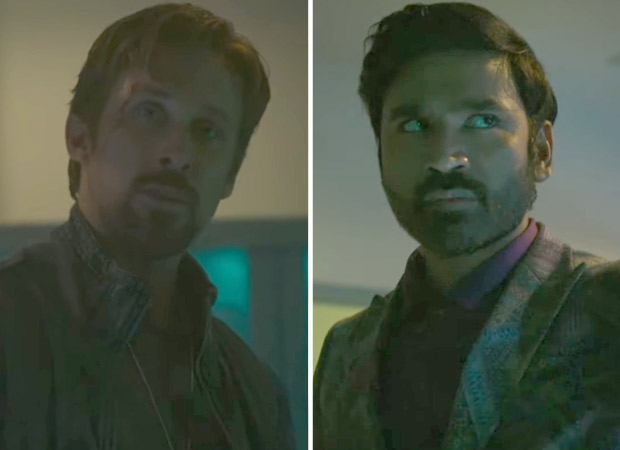 Ryan Gosling says he wants to work in Indian films; praises The Gray Man co-star Dhanush: ‘Have so much respect for his work ethic’

In an interview with India Today, when Ryan was asked if he wants to collaborate on a film in India, he replied, "I would love that. I really would. If you can hook me up let me know. I am in, when do I start? I would love to find a film to do there. That would be amazing. Maybe I would talk to the Russos and we can find one."

In a separate interview with Times of India, Ryan also spoke about Indian actor Dhanush, praising him as an actor and describing him as a “lovely person.”

"Dhanush has an incredible screen presence and he is such a lovely person to be around. It was hard to pretend that I didn't like him because he is so charming. I have so much respect for his work ethic. He is so precise and (he) never made a mistake."

The Gray Man drops on Netflix on Friday, July 22.

Meanwhile, Ryan will also be seen in Greta Gerwig’s Barbie, opposite Margot Robbie who will play the title character. The film, which will hit the theatres in July 2023, is an upcoming romantic comedy based on the fashion doll. The film boasts and all-star cast of Kate McKinnon, Alexandra Shipp, America Ferrera, Simu Liu, Hari Nef, Will Ferrell, Issa Rae, and Michael Cera. Produced by Warner Bros., the film

Also Read: “It’s the kind of film that made me want to make movies”, says Ryan Gosling about The Gray Man