Matt Reeves’ new directorial The Batman starring Robert Pattinson will run for two hours and 55 minutes. That's the longest of any film starring the Dark Knight, and one of the longest for any superhero pic playing in theaters, behind Avengers: Endgame which ran three hours and one minute on its way to becoming the No. 2 top-grossing film of all time at the global box office. 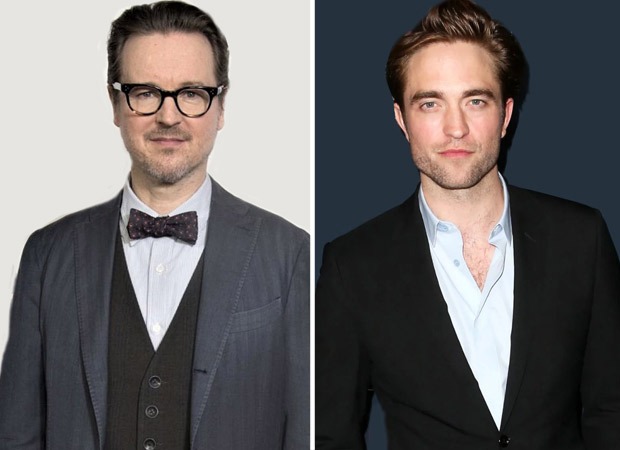 The hefty running time includes about eight minutes of credits, as reported by The Hollywood Reporter. A number of fan sites have been discussing the running time, which was revealed as a result of the movie receiving a PG-13 rating.

Overall, the record holder for longest superhero pic is Zack Snyder’s Justice League at four hours and two minutes, although the director’s cut never played in cinemas. The longest of Christopher Nolan’s Batman films was The Dark Knight Rises (2 hours 44 mins). Joel Schumacher’s Batman Forever, which relaunched the marquee franchise in 1995, was two hours and one minute, while Nolan’s The Dark Knight was two hours and 32 minutes.

On the Marvel side of the superhero aisle, The Avengers was two hours and 23 minutes, while Avengers: Infinity War was two hours and 29 minutes. Of late, the proliferation of long movies has been notable. No Time to Die (2:43) was the longest installment in the James Bond franchise, while Steven Spielberg’s West Side Story and Chloé Zhao’s Eternals were both two hours and 36 minutes long. Ridley Scott’s House of Gucci was two hours and 38 minutes and his The Last Duel, two hours and 32 minutes.

Like Scott, The Batman filmmaker Matt Reeves can be known for directing films that run for two hours. War for the Planet the Apes was two hours and 20 minutes, preceded by Dawn of the Planet of the Apes at two hours and 10 minutes.

The Batman, from Warner Bros. and DC, stars Robert Pattinson as the Caped Crusader. The upcoming movie, which flies into theaters March 4, centers on Bruce Wayne’s earlier days of fighting crime. The film is full of Batman’s rogues gallery, so it is bound to be complex. Paul Dano plays The Riddler, a serial killer pursued by Batman, while Zoë Kravitz plays Catwoman and Colin Farrell appears as the Penguin.