Hollywood actress Jodie Foster has joined the cast of Nyad, a biopic based on the life of famed marathon swimmer Diana Nyad.  The biopic will be directed by Elizabeth Chai Vasarhelyi and Jimmy Chin, the Oscar-winning duo behind Free Solo. 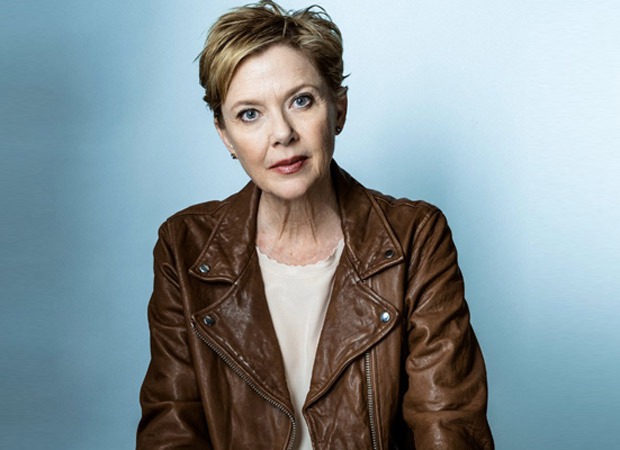 According to The Hollywood Reporter, actress Annette Bening is set to play the role of Diana Nyad who at the age of 64 became the first person to swim the length of Cuba to Florida, without the aid of a cage through waters infested by sharks and poisonous jellyfish. Jodie Foster will play Bonnie Stoll, Diana Nyad’s coach and longtime friend.

The project, produced by Andrew Lazar and Teddy Schwarzman, was developed by Mad Chance and Black Bear Pictures after being initially introduced to buyers at the European Film Market in March 2020.

The film is based on Diana Nyad’s autobiography Find a Way with screenplay written by Emmy-winner Ann Biderman and Black List writer Julia Cox. The project is backed by online streaming platform Netflix.

The two-time Oscar winner Jodie Foster was most recently seen opposite Benedict Cumberbatch and Tahar Rahim in the 2021 drama The Mauritanian.